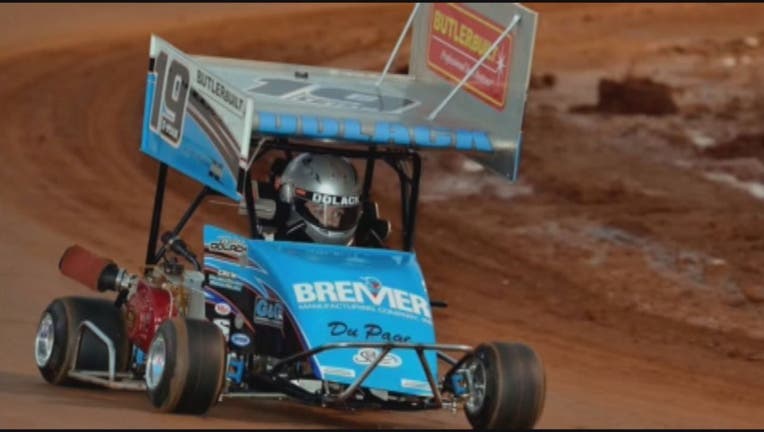 The robbers made off with young star Tyler Dolack ‘s race car and gear.

The worst part was that the little guy's stuff was stolen just days before his season opener.

The community stepped in to help get the boy back on the track. But, the sad driver is still pleading for his stuff back.

The car was parked behind the company where Tyler's dad works. It was inside a trailer with some special gear - including his helmet.

Tyler's dad, Chris, says people have been calling and offering to let him borrow parts and gear - enough to put together a car so that he'll be able to race in Wednesday's season opener.