The airline posted the low-fare rates for flights from Baltimore-Washington International Airport to several destinations in September, October and November, including:

Flights out of BWI include a stopover in Reykjavik, Iceland, which serves as the hub for WOW Air. The airline also operates out of Boston, Cincinnati, Cleveland, Chicago, Detroit, Los Angeles, Miami, New York, Pittsburgh, St. Louis and San Francisco.

WOW Air first came to BWI in 2015. You can see a list of flights out of BWI here. 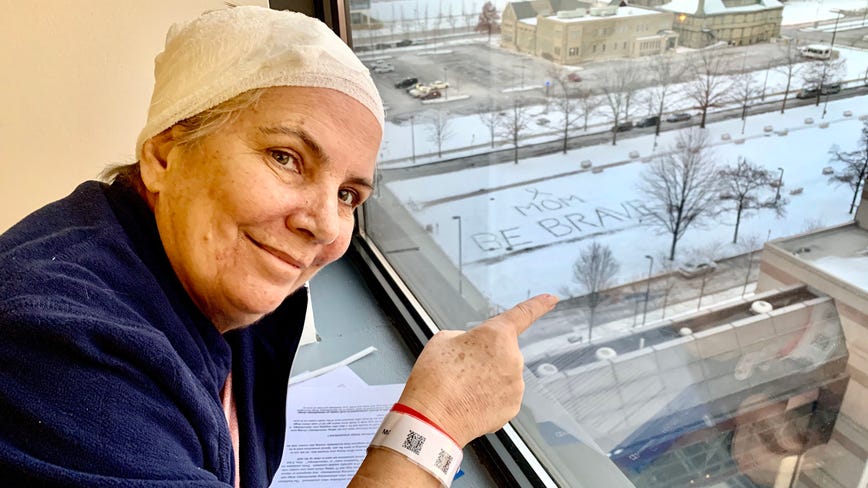 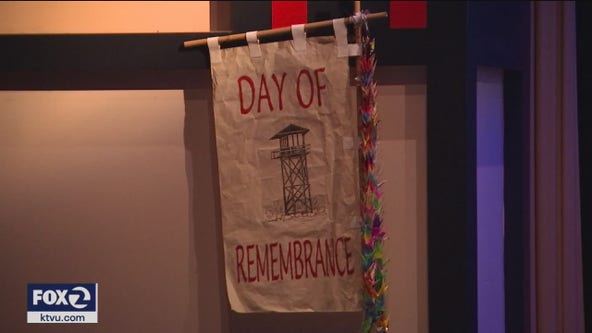 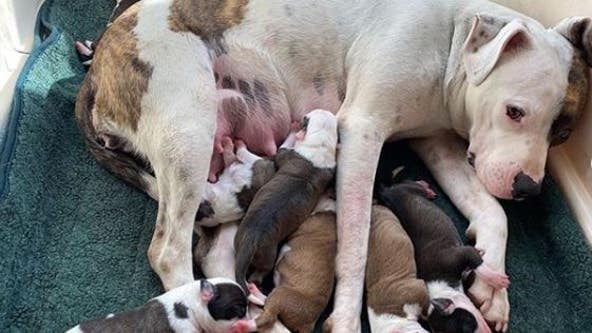 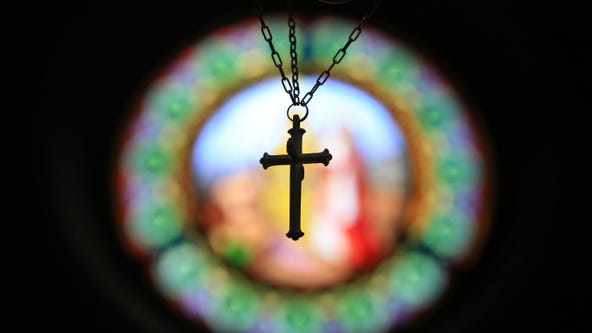 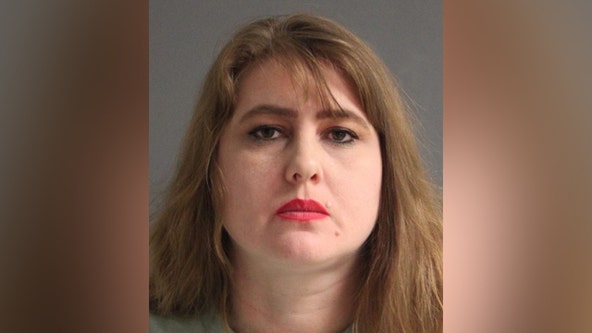