Getting an inspection and assessment performed is typical when buying a home. But one detail they might not reveal is whether there’s ever been a grisly murder inside the property.

Homes don’t just disappear after they’ve been the location of a high-profile murder case. While some homes tied to major crimes have been demolished, many end up back on the market.

Here’s a look at some of the homes from notable cases over the years and what’s become of them: 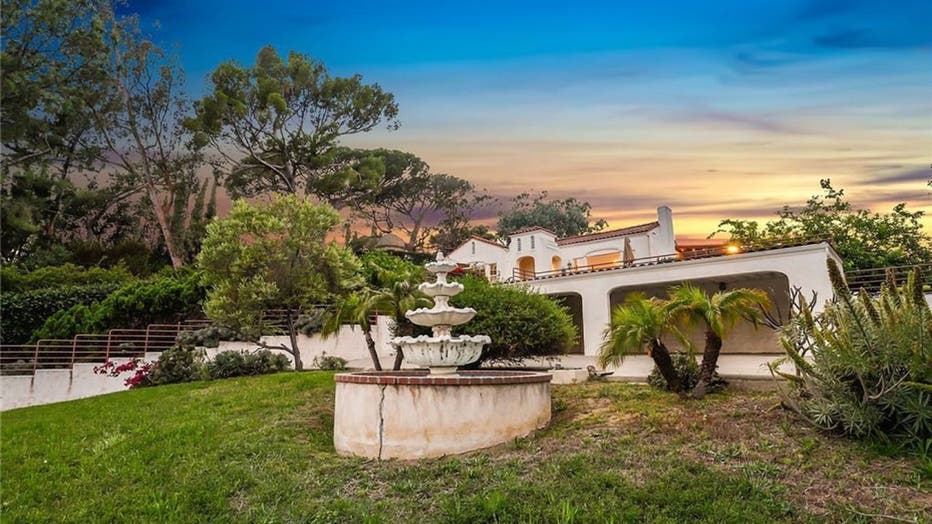 The scene of some of the Manson murders in Los Feliz, Calif.

This Los Feliz, California, home is the location where members of Charles Manson’s cult murdered Leon and Rosemary LaBianca in August of 1969, the night after they killed pregnant actress Sharon Tate and four others in the infamous Manson Family murders.

The 1922-built home includes two bedrooms, one bathroom and one half-bath.

Meanwhile, the Beverly Hills mansion where the cult members killed Tate was demolished in 1994, Curbed reported. 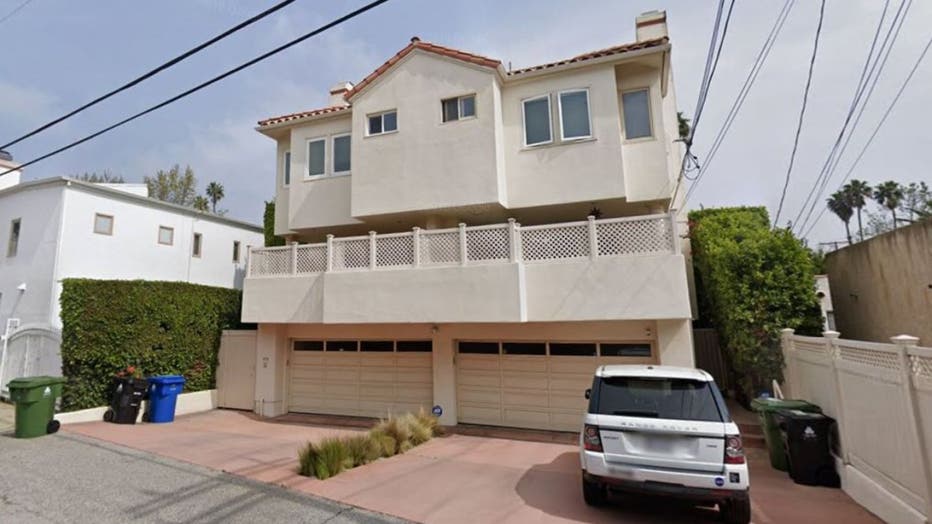 Nicole Brown Simpson and her friend were stabbed to death in front of her condo. (Google Maps)

Nicole Brown Simpson and her friend Ron Goldman were fatally stabbed in front of her Brentwood, California, home on June 12, 1994.

Her ex-husband, O.J. Simpson, quickly became the prime suspect, although he was later acquitted after a televised trial that drew national attention for months.

Brown Simpson's 3,405-square-foot condo was built in 1991 and includes four bedrooms and four bathrooms, according to property records.

O.J. Simpon's former home, where police found the glove that he famously struggled to wear during his trial, was later demolished. 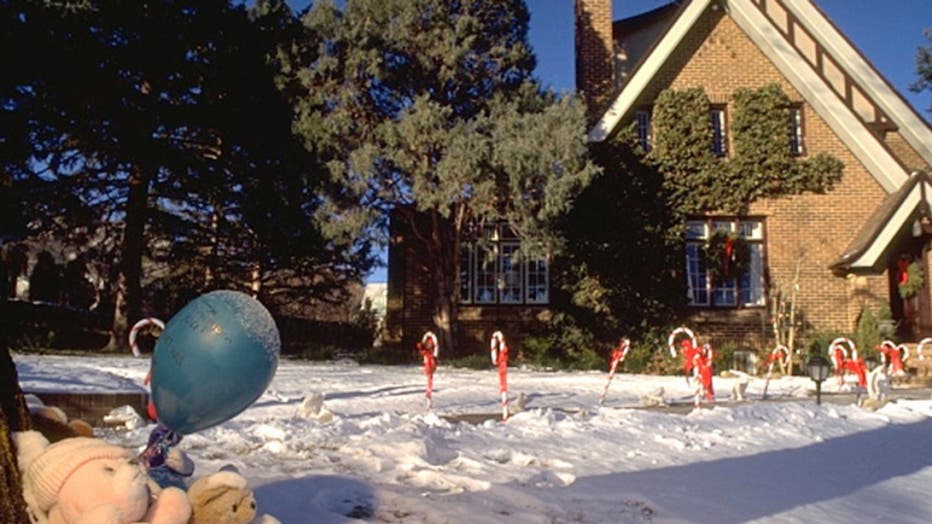 JonBenét Ramsey was murdered at age 6. (Photo by Axel Koester/Sygma via Getty Images)

The body of 6-year-old JonBenet Ramsey was discovered the day after Christmas 1996 in the family’s Boulder, Colorado, home.

The homicide remains unsolved, and the family moved to Georgia in 1997.

They have listed the home for sale at least five times, for as much as $2.45 million, according to Realtor.com. It was last listed in 2013.

The 7,240-square-foot home dates back to the 1920s but has been updated, according to former listing details on Realtor.com. It includes five bedrooms, five bathrooms and one half-bath. There are three fireplaces. The master suite encompasses the entire top level. 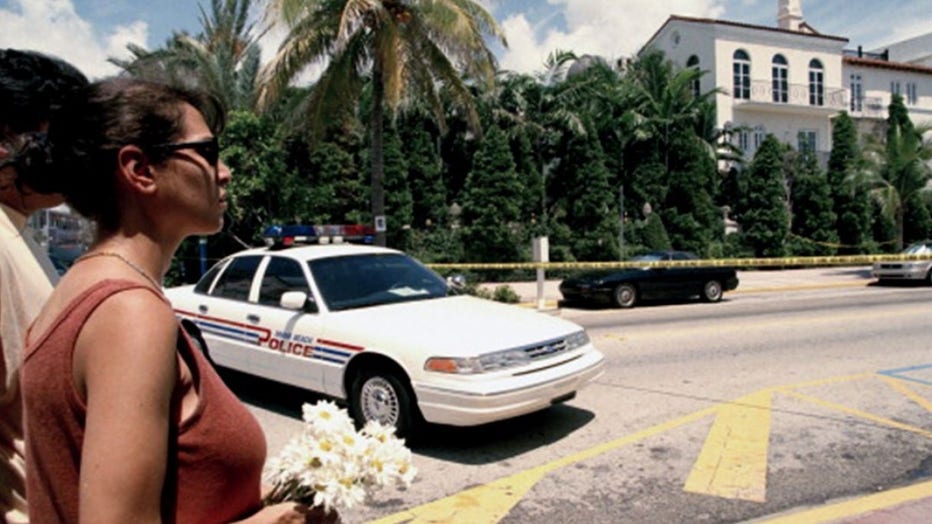 Italian fashion designer Gianni Versace made a fortune making fine clothes for the rich and famous.

In 1992, he bought a historic Miami mansion and spent millions to purchase and demolish a hotel next door and expand his opulent home.

On July 15, 1997, Andrew Cunanan shot and killed Versace on the steps outside the home. It was the final murder in Cunanan's cross-country killing spree before he shot and killed himself. 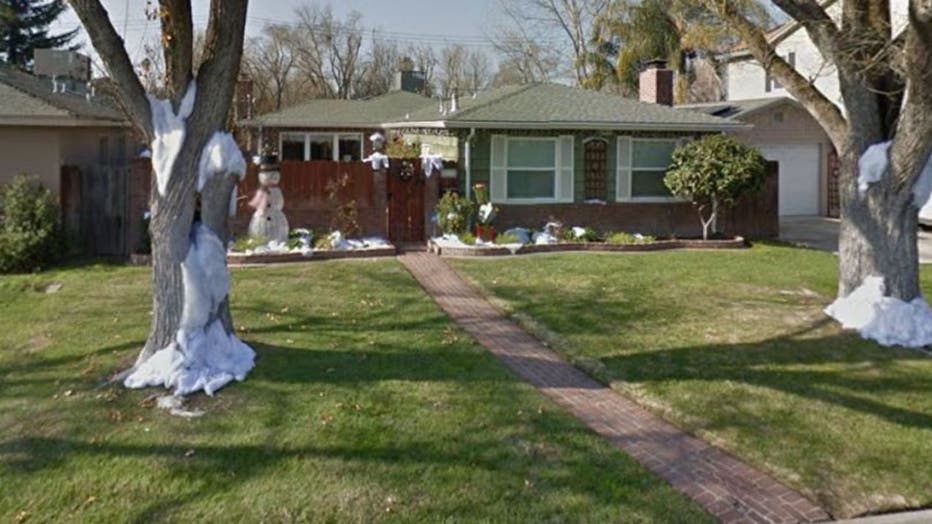 Laci Peterson was reported missing on Christmas Eve 2002. Her body, and the body of her unborn baby, weren’t found until the following April.

Her husband, Scott Peterson, was then arrested and charged, and eventually convicted, with their deaths. He is on death row in California, although the governor has issued a moratorium on executions. While the exact cause of death has never been determined, an author claimed that Scott Peterson confessed to her that he had strangled his wife in their kitchen, the Modesto Bee reported.

The couple’s former 1,770-square-foot home in Modesto, California, includes three bedrooms and two bathrooms, according to Realtor.com. The property includes a backyard pool.

The 1949 bungalow has sold at least four times in the years since Laci Peterson’s murder, according to Realtor.com. It most recently sold for $180,000 in 2013.

Real estate agent Terry Olson told the Associated Press in 2006 that the home was “a beautiful house in a really desirable area.”

“It’s really too bad that it has the stigma that it does,” Olson told the AP. 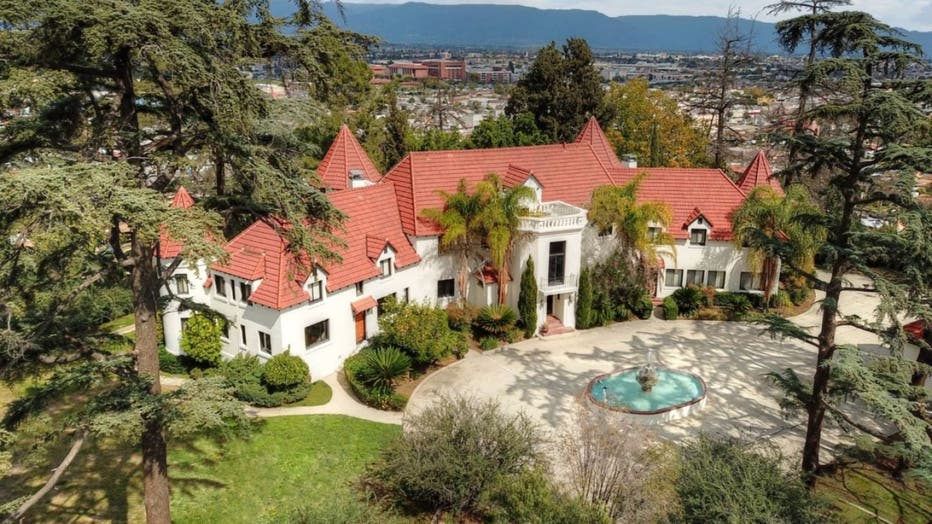 Record producer Phil Spector is serving a sentence of 19 years-to-life for shooting and killing actress Lana Clarkson in the foyer of his hilltop Alhambra, California, home in 2003.

Spector, known for his “wall of sound” recording style and work with bands like the Beatles and the Righteous Brothers, paid $1.1 million for the French chateau-inspired home in 1998.

The 8,686-square-foot home includes nine bedrooms and seven bathrooms. It dates back to 1925 and maintains historic character like the original hardwood floors and a pair of hand-painted murals, according to a listing from last year.

The home was initially listed for $5.5 million in March of 2019. But the asking price has dropped since then and the listing is now held by Tim Durkovic of Douglas Elliman. The asking price is $4.428 million.