CRANSTON, R.I. (AP) -- A 93-year-old World War II veteran who left high school to enlist in the Army has finally received a diploma.

Domenic Giarrusso was honored Thursday with a ceremony and received the diploma he would have received when he quit high school in 1940.

During the war, he served as an airplane mechanic and earned his GED when he returned to Rhode Island. But he didn't have a graduation ceremony.

As his daughter and grandson looked on in the library at Cranston High School West, Giarrusso was handed the framed document by Providence School Supt. Susan Lusi. She told him his degree was earned not only in the classroom but in the experience of his life. 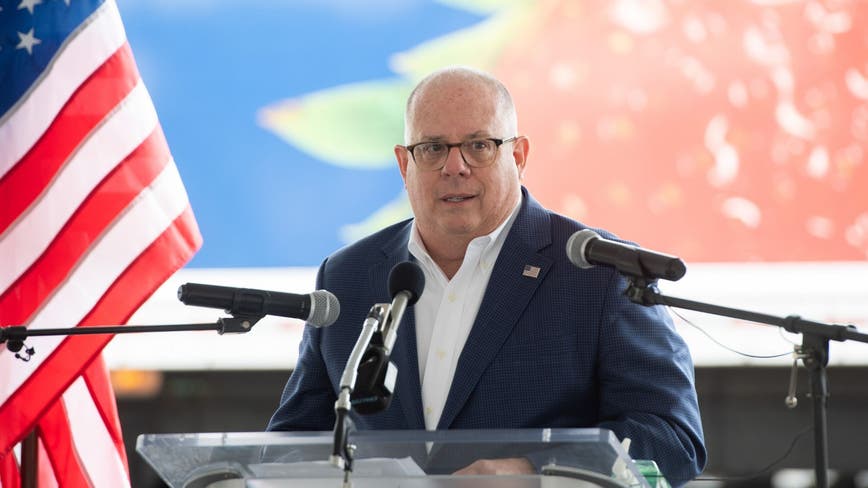 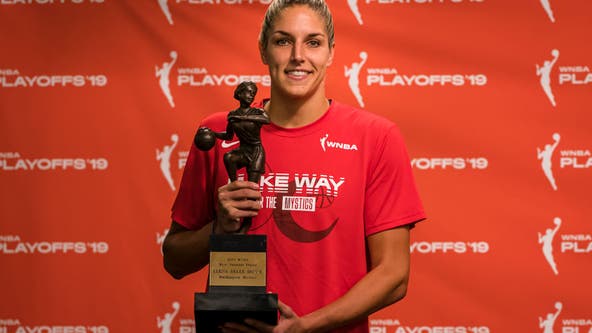