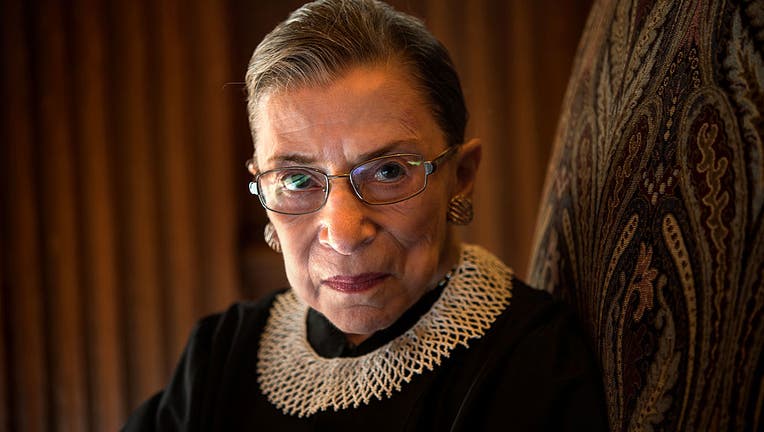 WASHINGTON -  As the battle over Ruth Bader Ginsburg's successor on the Supreme Court begins to shape up in the Senate and on the 2020 campaign trail, feminist activists here in D.C. are working now to have a say.

The Women's March has announced a candlelight vigil Saturday night honoring the late Justice Ginsburg on the steps of the Supreme Court:

Ginsburg's death has instantly reshaped the campaign landscape, and her successor on the high court will likely affect the nation for decades.

The statement comes roughly 12 hours after Senate Majority Leader Mitch McConnell said the Senate would vote on President Trump's appointment before the end of his first term, whether Trump and Senate Republicans on November's ballot get re-elected or not.

Another confirmed Trump appointee would install a sixth lifetime Supreme Court justice appointed by Republican presidents on the nine-justice court.

RELATED: How Ginsburg's death could reshape the presidential campaign

The Ginsburg tributes have already begun. A makeshift memorial for the pioneering justice and champion of human rights has grown since Ginsburg's death Friday night:

Trump to Senate: Vote 'without delay' on his high court pick