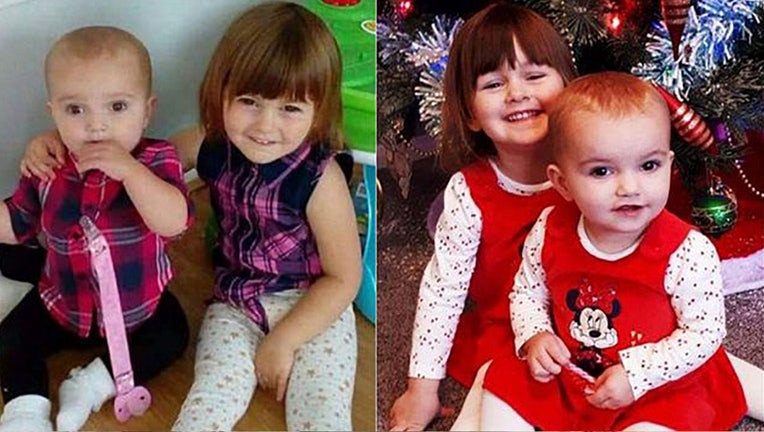 FOX NEWS - A woman found guilty in England of killing her two young daughters because they "got in the way" of her sex life has been jailed for life, the BBC reports.

Remorseless Louise Porton, 23, learned her punishment from a Birmingham Crown Court judge who called her "evil" and "calculated," the BBC reported. She will be eligible for parole after 32 years. 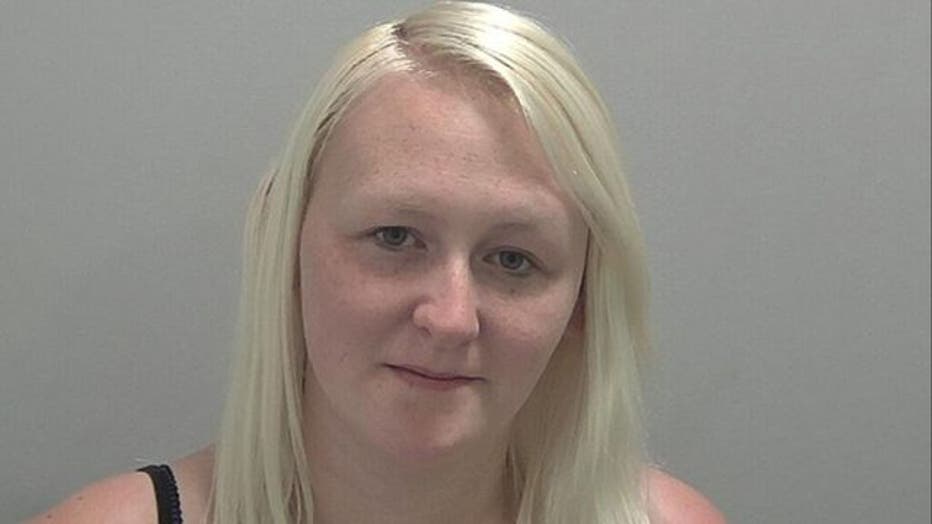 "These were blameless young children who were plainly vulnerable and ought to have been able to rely on their mother to protect and nurture them," Judge Amanda Yip told Porton, according to the BBC. "Instead you took their young lives away."

A man agreed to pay her for sex a week before Lexi was killed and when the girl was in the hospital, according to the BBC. Porton had met the man through a website.

At the start of the trial the prosecutor said it was not hard to draw the conclusion that for Porton "at times, her two children got in the way of her doing what she wanted when she wanted and with whom she wanted."

The jury convicted her Thursday.

"We welcome the sentence handed to Porton. These were premeditated murders for which she has shown no remorse and the length of the sentence reflects this," Warwickshire Police Detective Superintendent Pete Hill said.