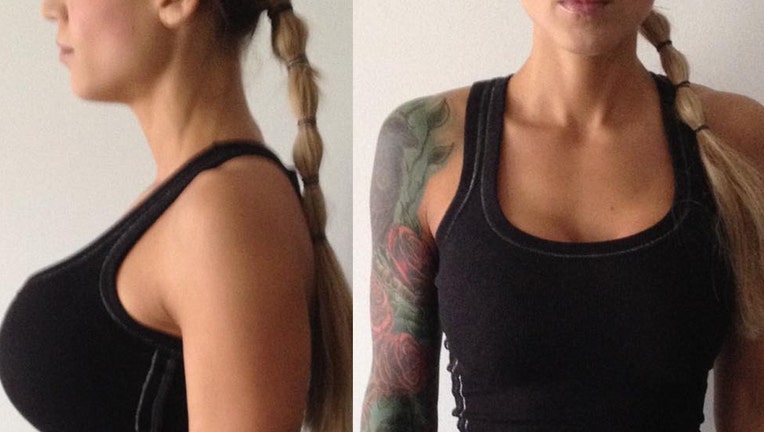 A woman says that she feels humiliated after staff members at her fitness club told her that her breasts were too large for the tank top she was wearing.

Rose Nickels belongs to the Movati Athletic Club in Ontario and said that the incident happened over the weekend.

Nickels said that she was told by a supervisor at the athletic center that her tank top was inappropriate and offensive to staff and members of the gym. She said she was told her that due to her breast size she would not be permitted to wear a tank top.

She said that while the gym does have a dress code stating only appropriate attire and modest clothing be worn, her outfit was no different than many others being worn.

Nickles posted photos of what she said she wore that day:

In a statement provided to MetroNews Canada, the gym said that they were made aware of the situation by gym members who complained about her attire and that they would like the opportunity to speak with her regarding the situation.