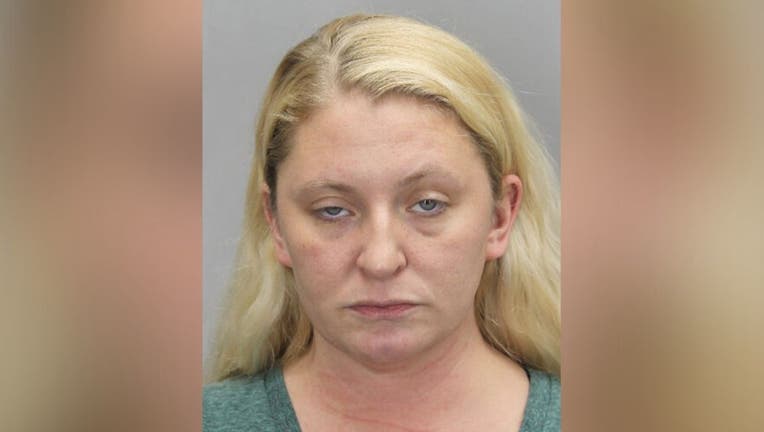 FAIRFAX COUNTY, Va. (FOX 5 DC) - A woman has been found guilty of murder for the 2017 deaths of her mother and sister which first appeared as a murder-suicide.

"Today, a jury of Fairfax County residents found Megan Hargan guilty of two counts of first-degree murder and two counts of use of a firearm in the commission of murder for the July 14, 2017 shooting deaths of her mother, Pamela Hargan, and sister, Helen Hargan," Fairfax County Commonwealth’s Attorney Steve Descano said.

Evidence submitted at trial revealed Megan Hargan was angry because she thought her mother favored her sister Helen, and because Pamela did not make a $400,000 wire transfer to purchase a home for Megan.

After initially telling FOX 5 they believed the two women had died in a domestic murder-suicide incident at the home on Dean Drive, police quickly determined that it had been staged. At the time, they said it appeared that Helena Hargan had killed her mother, and then turned the weapon on herself.

Officials say Megan Hargan attempted fraudulent money transfers from her mother's account the day of the murders, and also on the day before.

Megan Hargan was arrested in November 2018 after being indicted by a multi-jurisdictional grand jury.