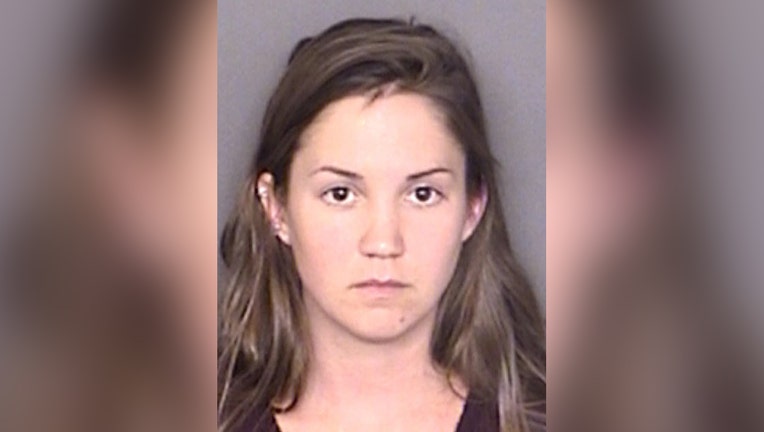 MECHANICSVILLE, Md. - A woman in St. Mary's County faces child abuse and other charges after police say a child "possibly" ingested drug residue out of a trash can at her unlicensed day care.

Police say they discovered the unlicensed daycare last month while investigating the death of a 25-year-old man who had been at the home in the 28800 block of Trent Hall Road.

They discovered Meinhardt had been taking care of at least three children under the age of 10 at the home, where at least one of the children "possibly" ingested residue from drug paraphernalia out of a trash can.