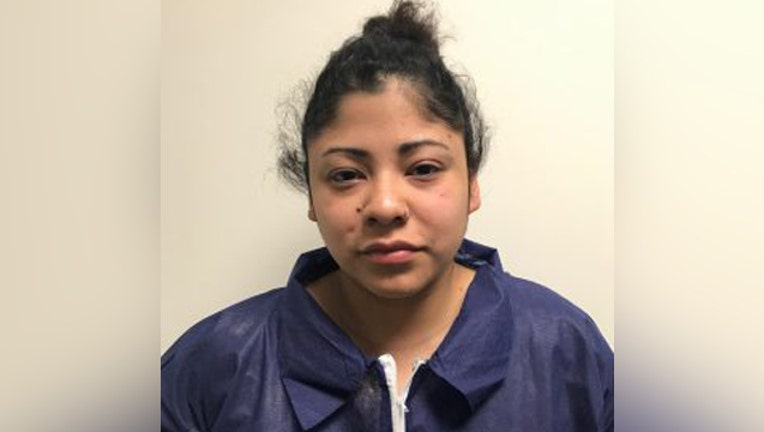 ROCKVILLE, Md. - A woman accused in connection with a deadly stabbing in Rockville has been identified – and a source tells FOX 5 that she’s the daughter of a high-profile former ambassador.

Sophia Negroponte, 27 – the daughter of former U.S. Ambassador to the U.N. and Iraq - was arrested on Thursday night, and charged with first-degree murder.

The victim, 24-year-old Yousuf Rasmussen of Brookes Lane in Bethesda, was found dead at the scene in the 400 block of West Montgomery Avenue in Rockville around 11:16 p.m.

Investigators say the two were acquaintances who’d been involved in a disagreement.