A Wicomico County Sheriff’s Officer was shot and killed while attempting to apprehend a fugitive in Pittsville on Sunday, Sheriff Mike Lewis announced.

A Wicomico County Sheriff’s Officer was shot and killed while attempting to apprehend a fugitive in Pittsville on Sunday, Sheriff Mike Lewis announced.

Deputy First Class Glenn Hilliard spotted a suspect wanted for four outstanding arrest warrants coming out of the Talbot Apartments in the 7400 block of Gumboro Road in Pittsville around 8:30 p.m. on Sunday. Deputy Hillard chased after the suspect. 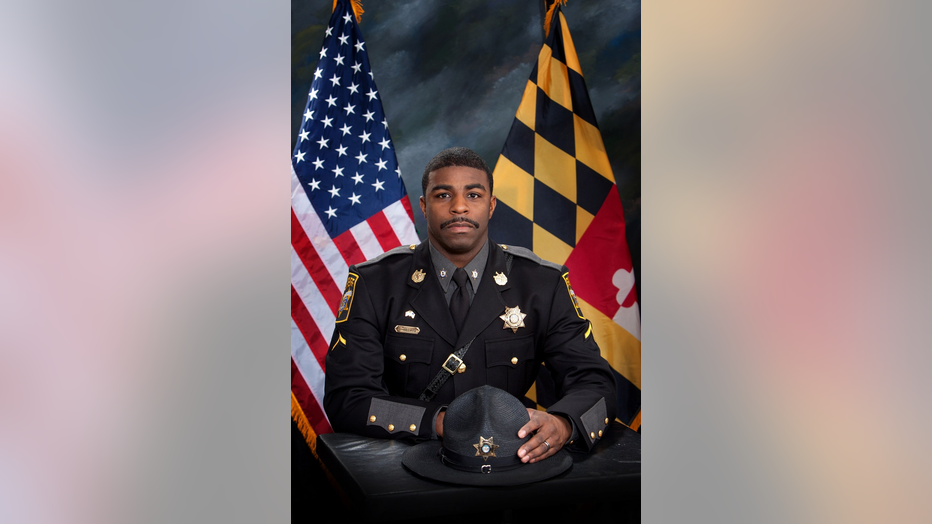 He was fatally shot while attempting to apprehend the suspect.

"As an organization, we are heartbroken over this senseless and tragic murder," reads a release from Sheriff Mike Lewis. "This loss exacts an enormous emotional toll on the Sheriff’s Office family, but we will do what is necessary and proper to honor Glenn and support those who knew and loved him.  Brave men and women like Glenn Hilliard put their lives in danger every day to protect our families, and I am extremely grateful to them for keeping our communities safe."

Deputy Hilliard would have celebrated his 42nd birthday next Wednesday, June 22nd.

"This morning, I reached out to Wicomico County Sheriff Mike Lewis to extend my condolences on the tragic death of Deputy First Class Glenn Hilliard, a 16-year veteran of the department who was shot and killed in the line of duty. He leaves behind a wife and three children.

I pledged to Sheriff Lewis that he will continue to have the full resources of the Maryland State Police for the investigation.
We owe a profound debt to those brave, proud members of the thin blue line like Deputy Hilliard who selflessly place themselves in harm’s way, who do so willingly and bravely so that our communities can be safer.

Our prayers go out to Deputy Hilliard’s loved ones and his entire law enforcement family during this difficult time."