One person has died after an early morning shooting in District Heights, according to Prince George's County Police. 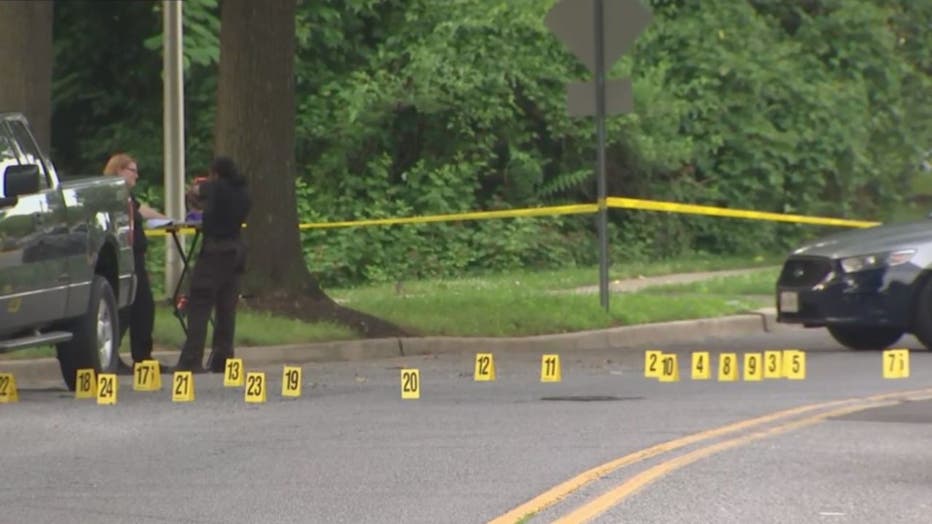 Officers responded to the 1700 block of Forest Park Drive around 1:30 a.m. on Monday where two adult males were found suffering from gunshot wounds. 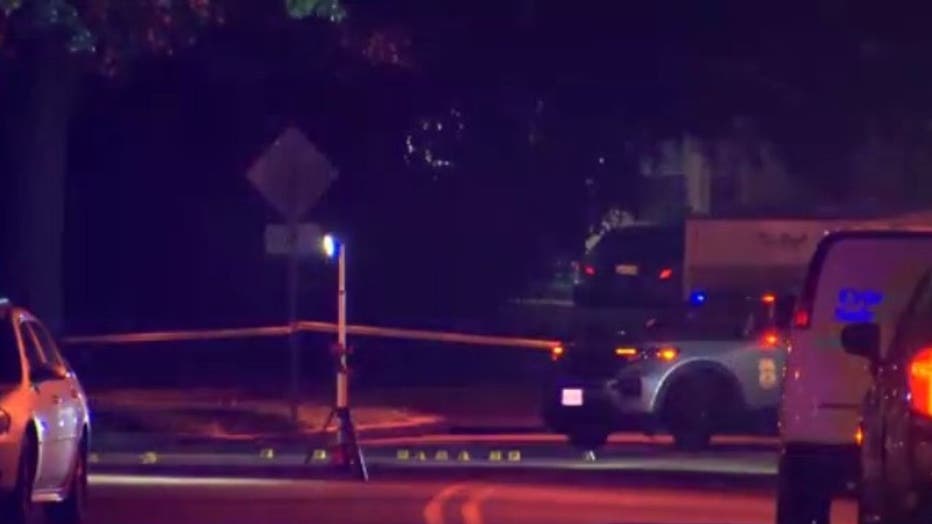 A third victim was located in the 8800 block of Walker Mill Road.

All the victims were taken to a hospital where one was pronounced dead.

Police have identified the 20-year-old deceased victim as Daniel James Harris of Lanham.

Both of those victims remain hospitalized with serious injuries.Detectives are working to identify a suspect(s) and a motive.If anyone has information relevant to this investigation, they are asked to please call detectives 301-516-2512.