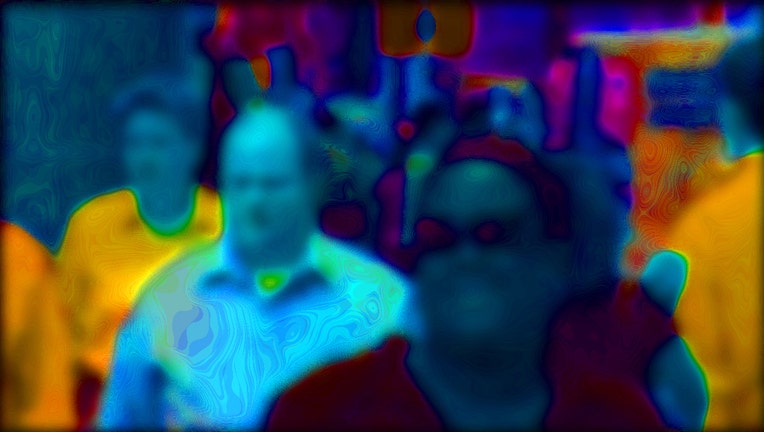 You don't need to have a college professor around to tell you when somebody is acting creepy.

But in case you do need a hand spotting them, researchers at Knox College in Illinois put together the first formal study on the concept of creepiness.

The study attempted to uncover the cues used to label someone as creepy and to identify the basic elements of creepiness. It looked at an individual's sex, occupation, hobbies and physical characteristic to determine if they were, in fact, a creep.

Some highlights of the study say:

- Watching, following, or taking pictures of people (especially children) was thought to be creepy by many study participants, and bird watchers were considered creepy by many as well.

Here are the top 5 jobs that make you creepy if you have them:

The least creepiest job…meteorologist (You were right after all Tucker Barnes and Gary McGrady!)

You can see the full lists and read the full study here: http://faculty.knox.edu/fmcandre/SPSP_Creepiness_poster-paper.pdf