WASHINGTON (FOX 5 DC) - A watchdog group is raising the alarm after finding widespread evidence of dangerous substances lurking in our drinking water. The Environmental Working Group took 44 samples from 31 states and Washington D.C., finding per- and polyfluoroalkyl substances (PFAS) in all but one of them.

The “forever chemicals,” as they’re called, do not break down and accumulate both in the environment and in the human body.  They’re common in household products like non-stick pans, carpet and paint, along with fire-fighting foam, which often leads to contamination around airports and military bases.

The CDC says there is evidence that exposure to PFAS can have adverse health effects. 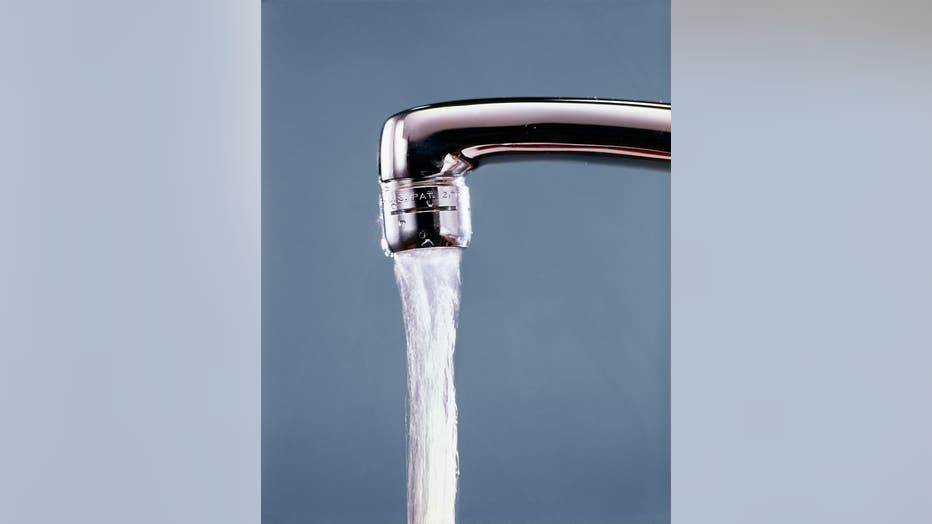 Last week, the U.S. House passed the PFAS Action Act, which faces an uphill battle in the Senate.  The EPA also has a PFAS Action Plan, but critics say the agency has been too slow to implement it.

In a statement to FOX 5, WSSC Water, which services Prince George’s County, said in part that “While there are currently no Federal or State regulations mandating the monitoring or treatment of PFAS, WSSC Water conducted extensive PFAS testing over four years, 2014 through March 2018, and found no detectable levels of these contaminants in our drinking water supply. Furthermore, there are no known PFAS contaminated sites located upstream of our drinking water sources.”

DC Water also released a statement to FOX 5, saying in part, “Testing in 2014 by DC Water and other local utilities did not detect the chemicals, but the detection threshold was higher.  Newer, more precise methods of testing have since been developed to detect very low levels of PFAS, and the report confirms the PFAS detected in tests conducted in DC are at levels well below any established EPA health advisory for these compounds.”

If you’re concerned about PFAS in your drinking water, you can purchase a reverse osmosis system, which runs from $150 into the thousands of dollars. Experts also recommend that you avoid purchasing household products that contain PFAS.