WASHINGTON - The Washington Football Team has narrowed down its name search to just three possibilities.

The three team leaders can be seen passing papers around their office but clever editing the viewer from catching a glimpse. 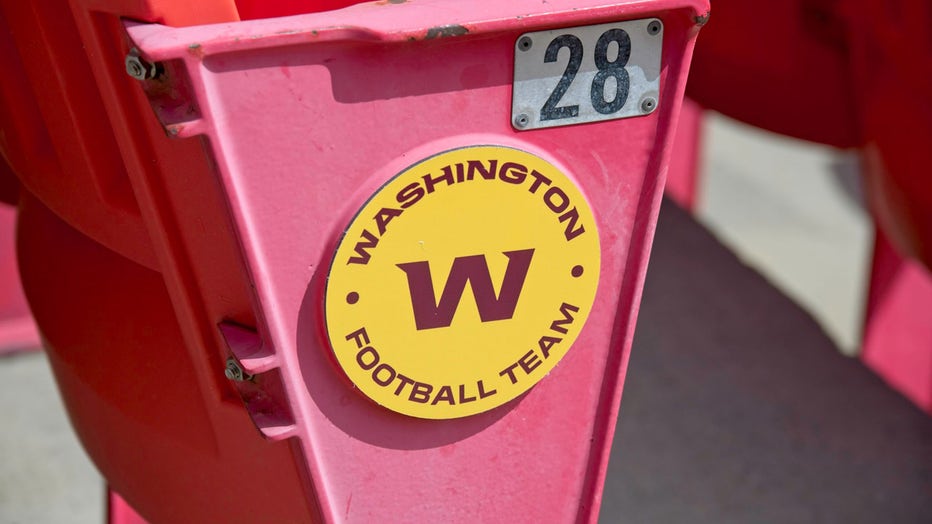 Fan interviews also give us an idea of what the public thinks of some of the possible names and logos that came out earlier this year including the Presidents, Brigade, Redhogs, Commanders, Armada, Defenders, Redwolves – or keeping the Washington Football Team.

In classic cliffhanger style, the video ends with Wright sharing the final three choices with Rivera – but the actual names are bleeped out!