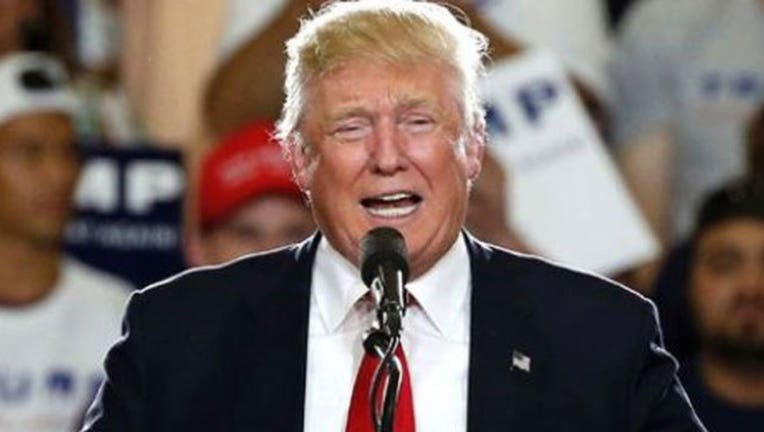 Leaders of some of the biggest Silicon Valley companies descended on Trump Tower on Wednesday afternoon, as the tech industry and President-elect Donald Trump tried to reboot their relationship following a contentious election that often saw tech execs standing in opposition to the Republican's campaign.

Trump told the gathered executives that he was "here to help you folks do well" and specifically promised "to make it a lot easier for you to trade across borders."

"We want you to keep going with the incredible innovations," Trump said. "There's nobody like you in the world."

CEOs invited to the face-to-face with Trump included:

The meeting was set up by Trump's son-in-law and adviser Jared Kushner, incoming Chief of Staff Reince Priebus and one of the few tech execs to offer full-throated support of then-candidate Trump, Peter Thiel.