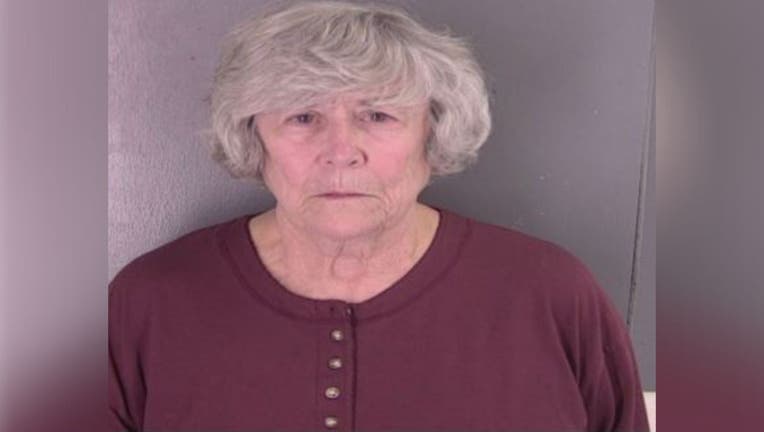 WARRENTON, Va. - A Warrenton woman is facing charges after she fired a gun at a drunk driver who crashed into her yard over the weekend, police say.

According to Warrenton police investigators, 74-year-old Nancy Blough woke up late Saturday night to the sound of a vehicle crashing into her vehicle in her backyard – alongside other items.

Blough went outside and fired her gun at the fleeing driver, striking the driver’s vehicle.

Police found the suspected driver nearby. The person was charged with being intoxicated in public.