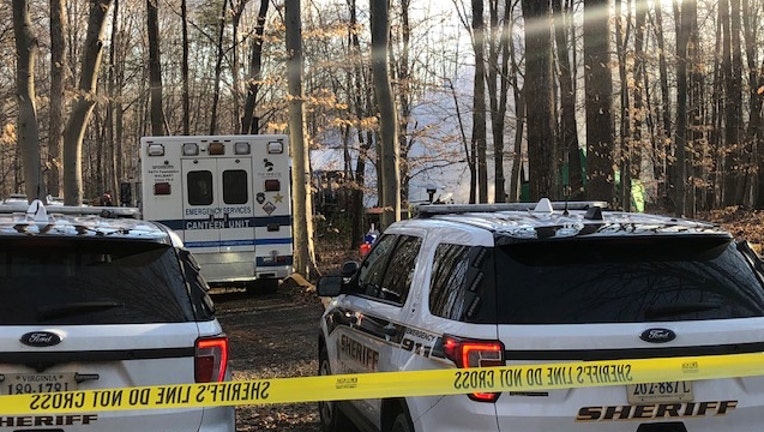 WARRENTON, Va. - Fauquier County police and fire are investigating after a fire in Warrenton claimed the lives of two people overnight.

Crews responded to the scene on Dullins Ford Road around 11 p.m.

When they arrived at the home, it was engulfed in flames, and a portion had collapsed.

The male and female occupants – who have not been identified – were initially nowhere to be found.

They’re still trying to determine what sparked the blaze. 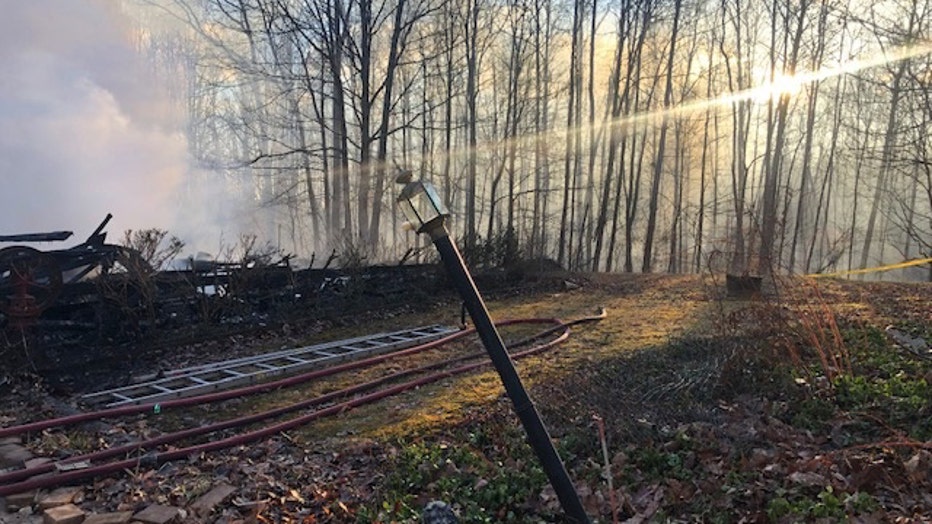