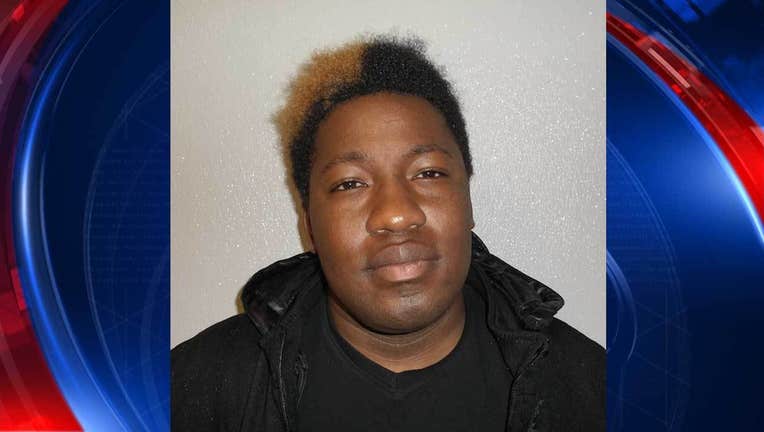 Deonte Carraway was arrested Friday and is facing 10 counts of felony child pornography, sexual abuse of a minor and second-degree sexual offense.

Police said there are ten known victims discovered so far ranging from 9 to 13 years old. Detectives found Carraway had about 40 videos showing the victims performing sex acts on each other or alone under his direction. Police also believe Carraway abused some of his victims.

Carraway was a volunteer teacher's assistant at Judge Sylvania Woods Elementary School in Glenarden. In the previous 2014-2015 school year, he was also a paid assistant at the school. He was also the director of the Glenarden Voices of Youth Choir.

According to police, the videos were produced at the elementary school as well as the Glenarden Municipal Center, Theresa Banks Memorial Aquatic Center and in private homes.

Police said the arrest was sparked last Thursday by an uncle of a student who discovered a nude photo on his nephew's cell phone and it had been sent to Carraway through the Kik messaging app.

Carraway has admitted his involvement in the manufacturing and production of child pornography, according to police. They said additional charges are likely as this investigation will likely last several months.

Police are urging other possible victims of this crime to contact their Child and Vulnerable Adult Abuse Unit at 301-772-4930.

Carraway is being held on $1 million bond.

"Prince George's County Public Schools is shocked by the recent allegations. We will cooperate fully with law enforcement in this investigation. It's important to note that every PGCPS employee goes through a proper screening process before they are hired. The safety of our students is a top priority for PGCPS. We will have counselors available to help victims in their recovery process."