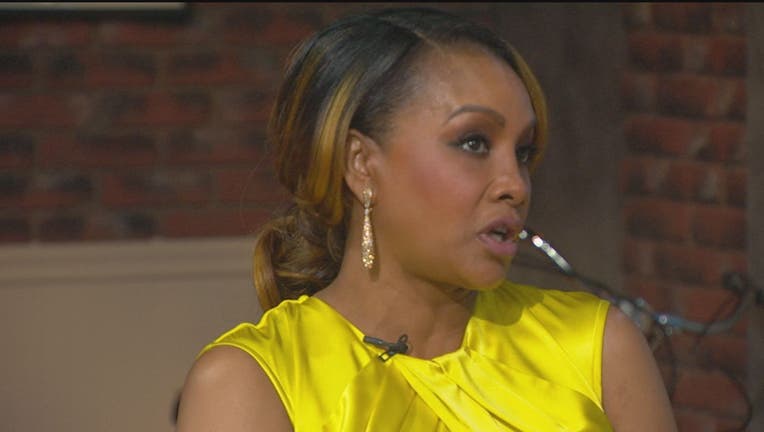 WASHINGTON - Vivica A. Fox isn't a fan of what she sees from Donald Trump on the campaign trail, and she's not afraid to say it.

While in DC promoting her new movie, "Independence Day: Resurgence," Fox appeared on Good Day DC with her co-stars, Jeff Goldblum and Sela Ward. During her appearance, reporter Kevin McCarthy asked Fox about her feelings on Trump's run for president, and she didn't hold back.

"The gentleman that I worked with when we did Celebrity Apprentice is nothing like the jerk that thinks he can buy the White House."

Fox worked with Trump on Celebrity Apprentice in 2015, and she finished third on the show. Now, she said, she finds him insulting.

"It's like bringing reality to politics, and I find it disturbing, to be very honest with you," Fox added.

Someone else who saw Fox on Celebrity Apprentice was Lee Daniels, whom Fox says called her after watching a boardroom showdown and told her he had to work with her. This season, Fox has played Taraji P. Henson's character's older sister on the hit FOX show Empire.

Watch a clip from the interview on Good Day DC above.