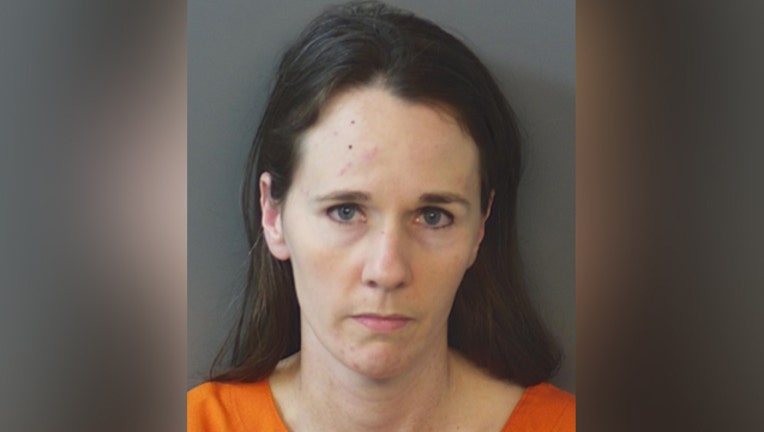 PLAINFIELD, Ind. - A Virginia woman accused of abducting her four children and leading authorities on a nationwide chase for several months was taken into custody Wednesday morning in Indiana, authorities said.

Melody Bannister, 34, of Henrico, Virginia, was arrested at a gas station in Hendricks County, Indiana, by U.S. Marshals and local authorities after being on the run for more than four months, news outlets reported.

Her children were found safe inside her car and were taken by the Indiana Department of Child Services.

Bannister was wanted in Stafford County, Virginia, on four counts of abduction, filing a false police report, and violating a court order.

The Stafford County Sheriff's Office said an investigation into Bannister began last June when she told deputies her children were being abused by a family member.

The investigation by the sheriff's office and Child Protection Services determined that the accusations were baseless.

Bannister went on a planned vacation shortly before the Stafford County Juvenile Domestic & Relations Court granted custody of the children to their father. Bannister refused to give the children up.

She later petitioned for custody in Alabama but was ordered to return the children. Bannister fled and led authorities on a chase through at least eight states, including Wisconsin, Texas and Colorado.

Bannister was being held in Indiana until she could be extradited to Virginia.

It's unclear whether Bannister had an attorney who could comment on her behalf.