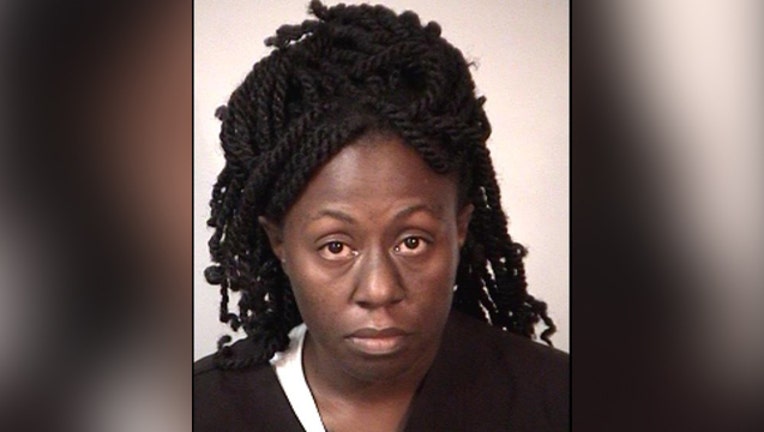 FREDERICKSBURG, Va. - A Virginia woman is facing numerous charges after multiple sexual assaults in a Fredericksburg Buffalo Wild Wings restroom over the weekend.

Police say 31-year-old Nikesha Roy of Montross lured her victims into the restroom around midnight on Friday and around 1:30 a.m. on Saturday and sexually assaulted them.

Roy has been arrested on charges including:

She surrendered to Fredericksburg police on Wednesday evening.

According to police, the victims said Roy appeared drunk when she approached them in the restaurant on Carl D. Silver Parkway.

The victims did not know one another.

They say one victim recorded her leaving the restaurant.

Roy is currently jailed without bond.