SPRINGFIELD, Va. - A Virginia teenager has been found guilty in the murders of two of his high school classmates in Fairfax County.

Zachary Burkard, 19, was found guilty on two counts of manslaughter Monday in the deaths of 17-year-old Ersheen Elaiaiser and 16-year-old Calvin Van Pelt.

Zachary Burkard, a Virginia teenager accused of murdering two local high school students, took the stand this week in Fairfax County to plead that he did it in self defense. His fate is now in the hands of a jury. FOX 5's Sierra Fox reports.

Both were found shot to death at a home on Winding Way Court in Springfield on April 25, 2021.

Burkard claimed he fired in self-defense after a fight broke out. Investigators say the weapon he used was a ghost gun that he put together himself. 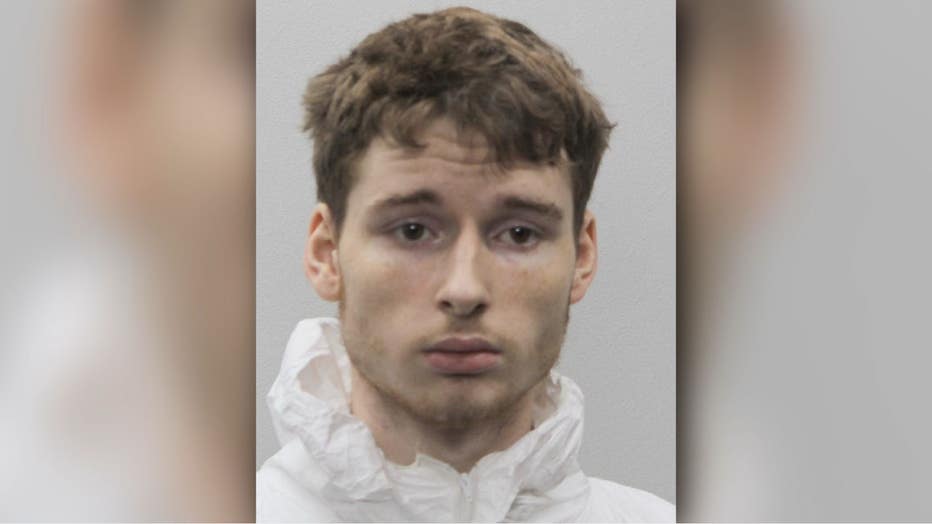 Burkard remained at the scene and was taken into custody by officers.

Court officials say he was found not guilty on two counts of use of a firearm in the commission of a felony. A sentencing hearing is expected to take place Monday.