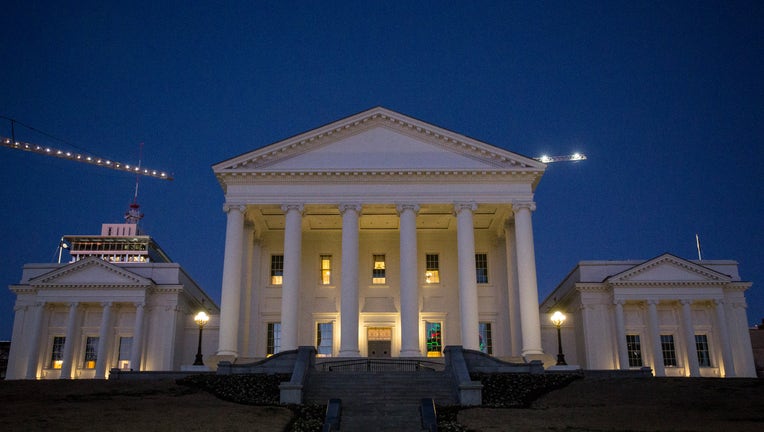 RICHMOND, Va. (AP) - The Virginia Senate approved legislation Wednesday that would allow authorities to take guns away from people deemed dangerous to themselves or others, as the state moves closer to joining a growing number of states enacting so-called “red flag” gun laws.

The Democratic-led Senate voted for the bill despite fierce resistance from Republican lawmakers. GOP Sen. Amanda Chase called supporters of the legislation “traitors” and said the proposed law would embolden criminals and hurt law-abiding citizens.

The bill now moves to the House. It is one of several gun-control measures the new Democratic majority at the General Assembly is set to pass this year.

The measure's approval came two days after tens of thousands of gun-rights activists from around the country rallied peacefully at the state Capitol to protest plans by the state’s Democratic leadership to pass gun-control legislation.