"The Virginia State Police is in receipt of the threat and has forwarded it to our Behavioral Threat Assessment and Management Team, as is done with any email of an alarming/threatening nature that is received by a candidate running for elected office," said Virginia State Police in a statement released Thursday. 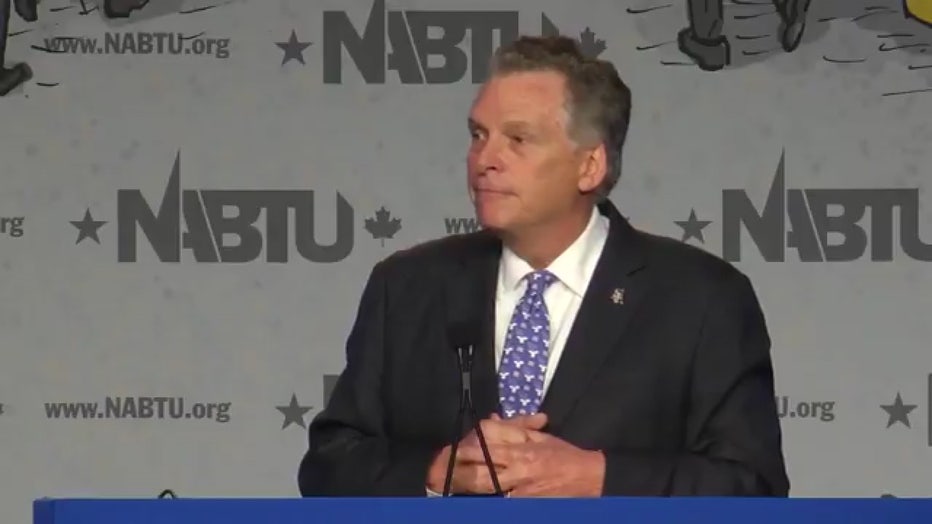 McAuliffe is the former governor of Virginia and a current candidate in this year's gubernatorial election.