ROANOKE, Va. (AP) - A plaza in Virginia where a marker recognizing Confederate Gen. Robert E. Lee was toppled last summer will be renamed, the Roanoke City Council has decided. 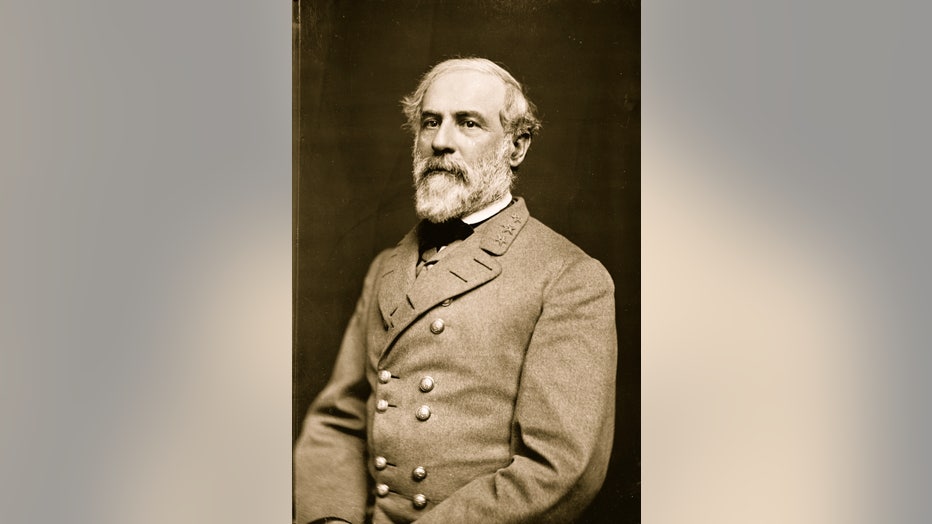 The west end of Lee Plaza will honor Henrietta Lacks, The Roanoke Times reported. The Roanoke native who died in 1951 was the source of the first immortal human cell line. The east half, where war memorials and monuments are located, will be known as Freedom Plaza.

A timeline for putting the new names in place hasn’t yet been released, according to the newspaper. Next steps will include adding signs. People who have been pushing for recognition of Lacks have expressed support for adding a statue or bust of her.

In 1957, the city council at the time decided to name the downtown plaza after Lee, the top Southern military commander during the Civil War and a slave owner. A 10-foot (3-meter) monument to Lee was added three years later.

The marker was already scheduled for removal when a police officer noticed it lying on its side and broken into two pieces in July 2020. A man, William Clay Foreman, said he knocked it over in an effort to prevent civil strife. He awaits trial on a criminal charge.

Monday’s council decision follows the removal of a statue honoring Lee in Charlottesville earlier this month.

Roanoke officials began efforts to rename the plaza after the broken marker was taken away. It sought advice from a city advisory board focused on equity, which said Henrietta Lacks Plaza was a popular option in the community. Council member Bill Bestpitch suggested Freedom Plaza. 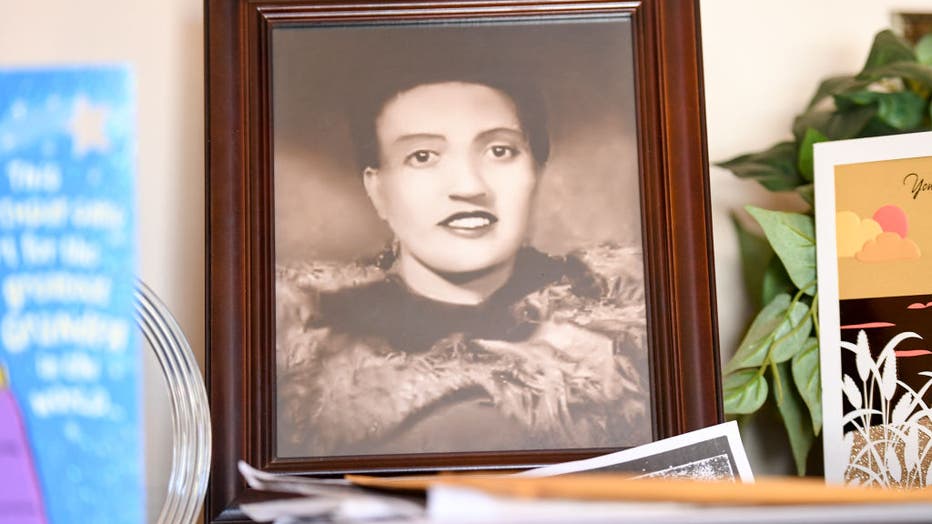 Mayor Sherman Lea supported naming the entire plaza after Lacks based on her contribution to medical research. Researchers took a sample of her cancer cells without her permission while she was under anesthesia and found that they could be grown indefinitely. They have since helped scientists understand viruses, cancer treatments and development of vaccines, including the one for polio.

Lacks’ story was the subject of a bestselling 2010 book and a 2017 HBO film. While tributes to her exist across the country, Roanoke — where she lived until age 4 — hasn’t yet honored her with a public display.