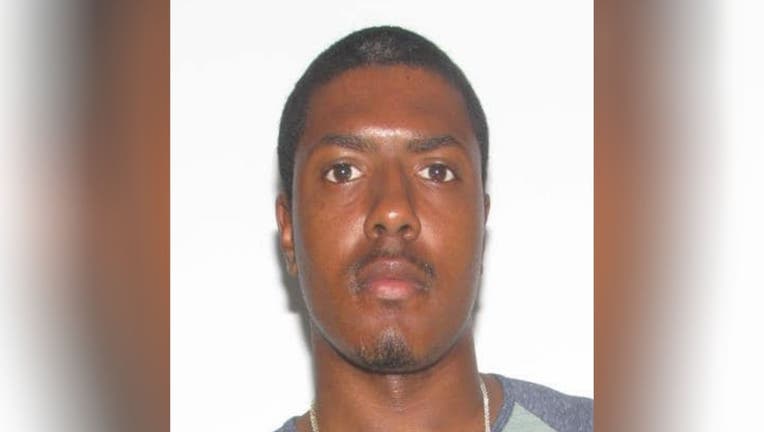 INDIAN HEAD, Md. - A Virginia man is in custody after he allegedly killed his mother in her Indian Head home and fled to Pennsylvania.

According to the Charles County Sheriff’s office, Brandon Kiah Slade, 26, of Norfolk, was visiting his mother at her home in the 20 block of Lookout Drive when he attacked her.

Investigated do not know why Slade assaulted 47-year-old Leonora Coates-Slade and then drove off in a GMC Yukon.

He is currently awaiting extradition from Pennsylvania and will be arrested upon his return to Maryland.