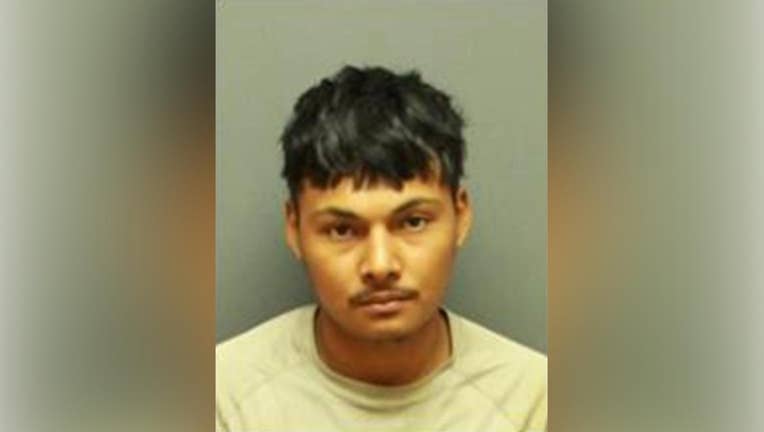 NEWPORT NEWS, Va. - A 20-year-old man accused of abducting and assaulting a 16-year-old girl in Leesburg, Virginia last month has been taken into custody, according to police.

According to investigators, on August 19, Hernandez-Melendez assaulted Yelsi Mendez-Chicas, 16, of Leesburg and abducted her by force after the two got into a fight at a home in the 0-99 block of Fort Evans Road NE. 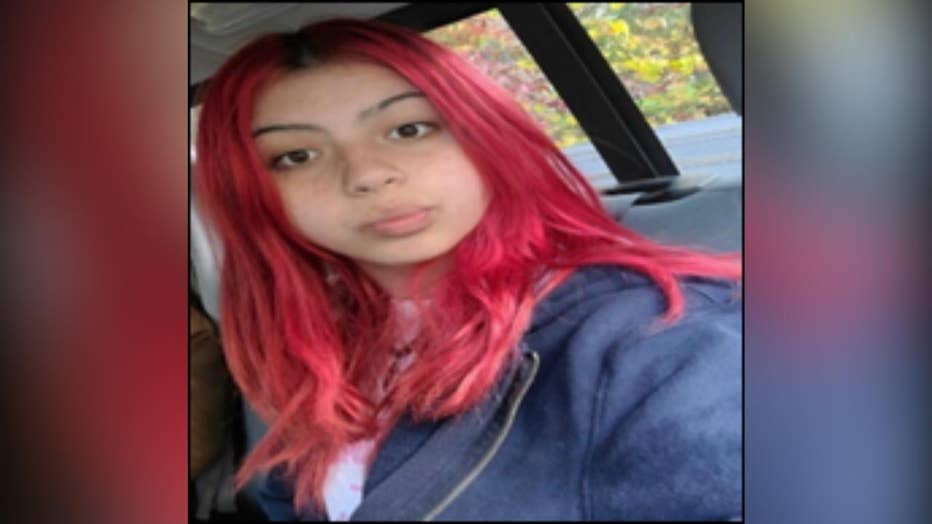 Police announced that Mendez-Chicas was safely located two days after reporting her abduction, but said that Hernandez-Melendez was still on the run at that time.

Investigators say that Hernandez-Melendez and Mendez-Chicas knew each other prior to the incident.