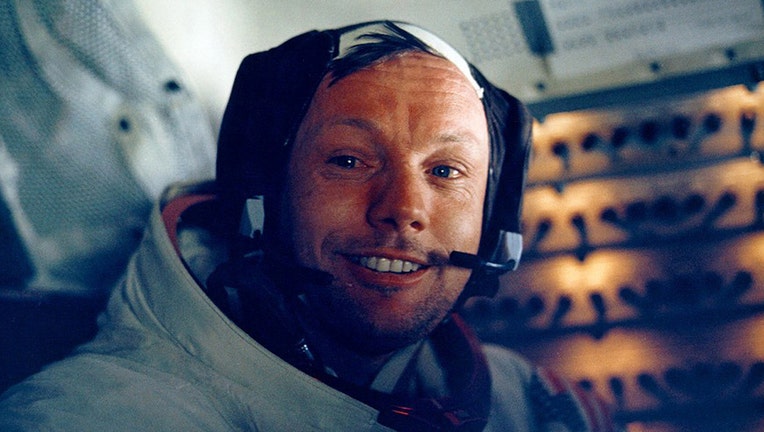 The Daily Press of Newport News reports the Hampton City Council is scheduled to vote on a resolution on Wednesday to rename Magruder Boulevard to Neil Armstrong Parkway.

Pubic Works Director Jason Mitchell said Hampton has been home to NASA Langley Research Center for more than a century and wanted to recognize the 50th anniversary of the moon landing.

The road is currently named for John Bankhead Magruder, who led troops against the U.S. in the Battle of the Peninsula.