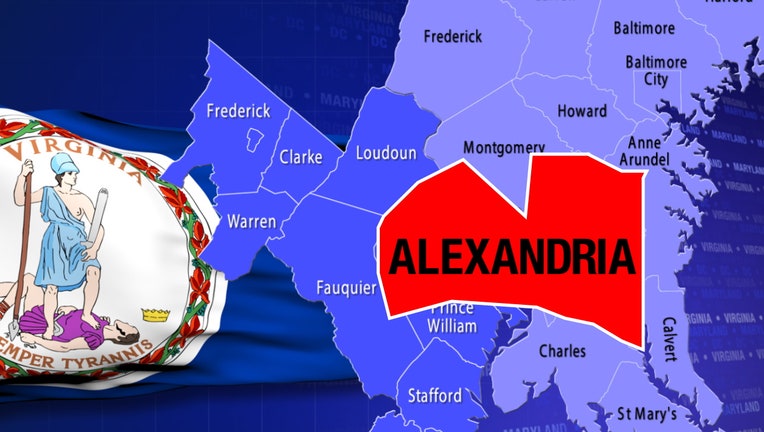 ALEXANDRIA, Va. - A Virginia teen volunteering at the Alexandria National Cemetery three years ago noticed a rundown plot nearby where overgrown trees blocked the signed marking it as the Douglass Memorial Cemetery.

Sixteen-year-old Griffin Burchard says the cemetery named for abolitionist Frederick Douglass was covered in leaves and had signs of flooding. He soon got his Boy Scout troop, Troop 4077, to help restore the site.

They unveiled a new historic marker for the plot Thursday, timing the ceremony to coincide with the 400th anniversary of enslaved Africans' arrival in Virginia. It quotes Douglass: "Without a struggle, there can be no progress."

Burchard led the monthslong restoration as his Eagle Scout project. Spurred by his efforts, the city got state money to determine how people are buried there.