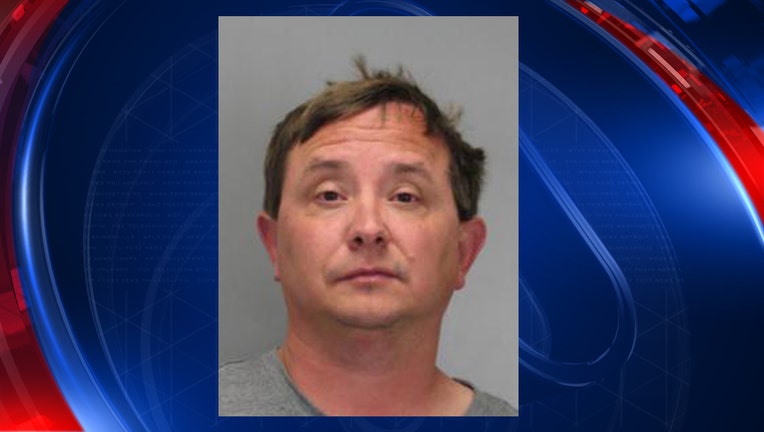 David Andrew Jones, 43, was charged with three counts of aggravated sexual battery, animate object sexual penetration, forcible sodomy and taking indecent liberties with a child by person in a custodial or supervisory relationship, according to police.

The arrest comes as a result of an investigation which began earlier in the day on Wednesday, April 27 when school personnel reported an alleged inappropriate encounter involving a 14-year-old female victim and an adult male. Major Crimes Division detectives became involved and launched their investigation.

The suspect did not work at the school and the incident did not happen at the school. Detectives would like to speak with anyone else who has information that may assist with this investigation or may have had similar encounters with Jones.