Authorities in Prince George's County have released video they say shows the suspect who shot a 12-year-old girl Friday in Capitol Heights.

Officers say the girl was waiting for food inside of a restaurant in the 5200 block of Marlboro Pike around 6:35 p.m. when she was shot. The victim was hospitalized and is expected to recover. Officers do not believe she was the intended target.

EXCLUSIVE: FAMILY OF 12-YEAR-OLD SHOT IN STOMACH IN PRINCE GEORGE'S COUNTY SPEAKS OUT

In the surveillance video, police say the shooter is seen firing shots while standing out of the car’s sunroof.

Prince George’s County police have released surveillance video that shows a gunman firing out of a sunroof. Police believe the shooter’s bullet critically injured a 12-year-old at a business.

The car is a dark-colored, four-door sedan with tinted windows and chrome window trim and door handles. Investigators believe the vehicle is an Infiniti and was last seen heading toward Brooks Drive. 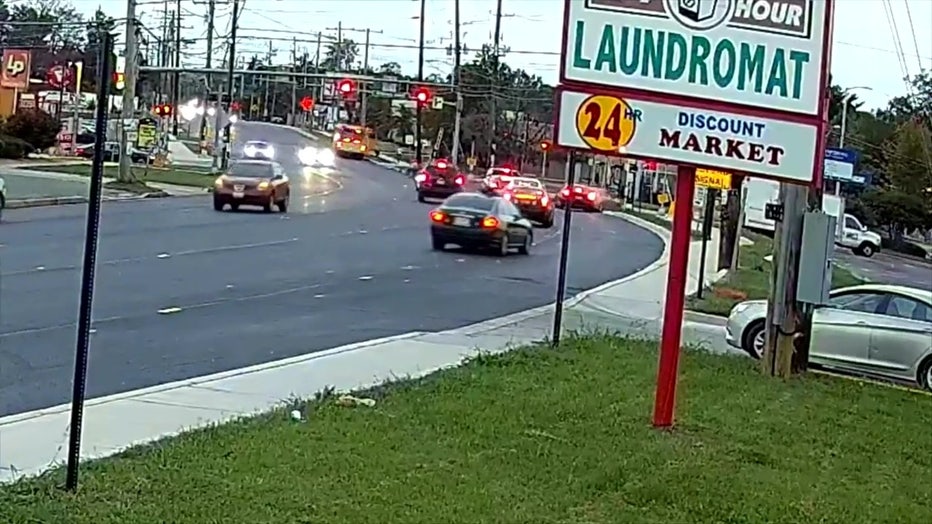