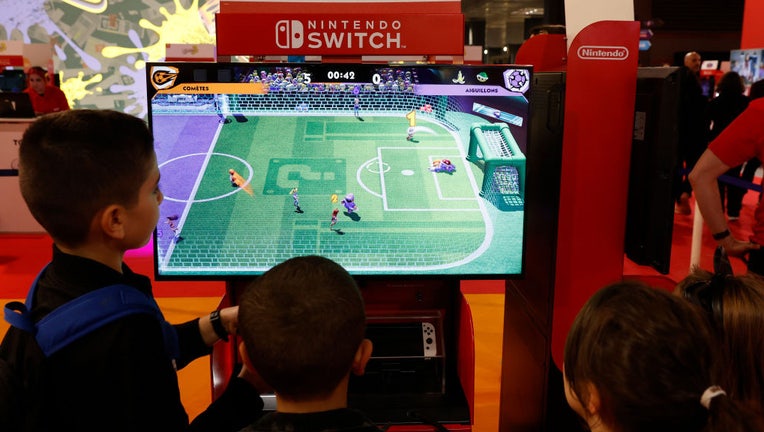 Children playing video games is an ongoing issue many parents grapple with when trying to decide how to manage their kids' screen time. Studies conducted through the years have examined the pros and cons of gaming for children from a behavioral, mental, and social perspective.

But a new study explains that children playing video games could lead to better cognitive performance. Lead author Bader Chaarani, an assistant professor of psychiatry at the University of Vermont, and researchers took an in-depth look at the connection between video game play and brain activity in kids using data from the Adolescent Brain Cognitive Development (ABCD). The data from the ABCD was evaluated by researchers between October 2020 and October 2021.

These criteria for gaming hours were used for this study because it exceeds the American Academy of Pediatrics screen time guidelines, which recommends that video game play be limited to 1 to 2 hours per day for older children, the study explains.

Kids in the study completed a self-reported screen time survey with the consent of their parents. One question in the survey asked kids how many hours per week they play video games on a computer, console, smartphone, or other devices.

Compared to kids who had never played video games, children who reported playing video games for three or more hours a day or routinely performed better on tests of their cognitive abilities, including impulse control and working memory, the study revealed.

Researchers concluded that future data from the ABCD will allow them to look at the long-term effects children playing video games can have on improving their brain activity, inhibition, and working memory.