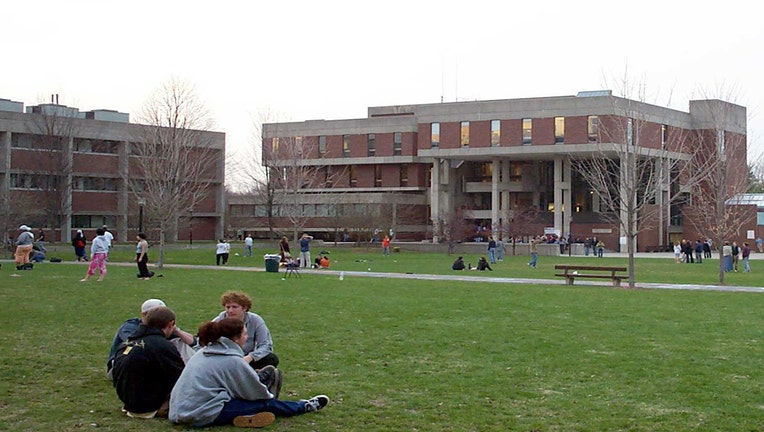 AMHERST, Mass. (FOX News) - Around 1,000 veterans gathered at a western Massachusetts college Sunday to protest the school's decision to stop flying all flags, including U.S. flags, after students allegedly burned a flag in protest of Donald Trump's election victory.

Hampshire College in Amherst outraged many with its decision to remove all flags from campus. Protesters expressed their displeasure and hoped to reach out to students during their demonstration.

"They took down my flag, they have a right to that, I'm here to defend their right to do that but I want them to understand how bad that hurts me," veteran Jerry Maguire told WWLP-TV.

The station reported that hundreds all over the New England region joined the protest, including Springfield Mayor Domenic Sarno. He stood with the veterans as well.