RELATED: Inauguration Day 2021: When will DC go back to normal?

The first two arrests for unregistered ammunition were made Wednesday morning around the time then President Donald Trump was making his final departure from the White House.

Post-inauguration security still in place in parts of DC

FOX 5’s Melanie Alnwick reports as post-inauguration security remains in place in parts of the District. 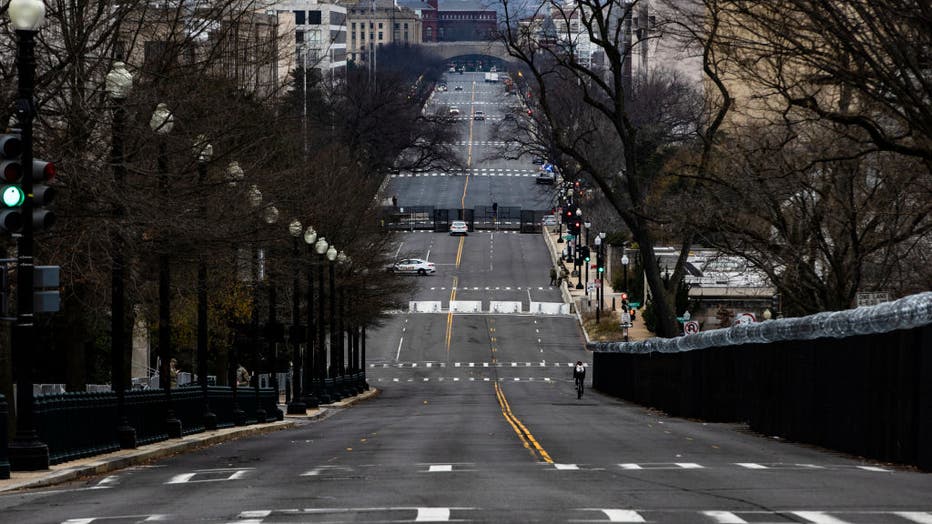 Authorities say the first of the arrests was made at 7:31 a.m. near 17th Street and Pennsylvania Avenue, just blocks from the White House. The second arrest was made near 12th Street and Independence Avenue, near the National Mall.

The third arrest was made in Northeast, D.C. near 19th Street and H Street for possession of a BB gun.

Heightened security measures had been put into place ahead of the inauguration and remain in place Thursday. 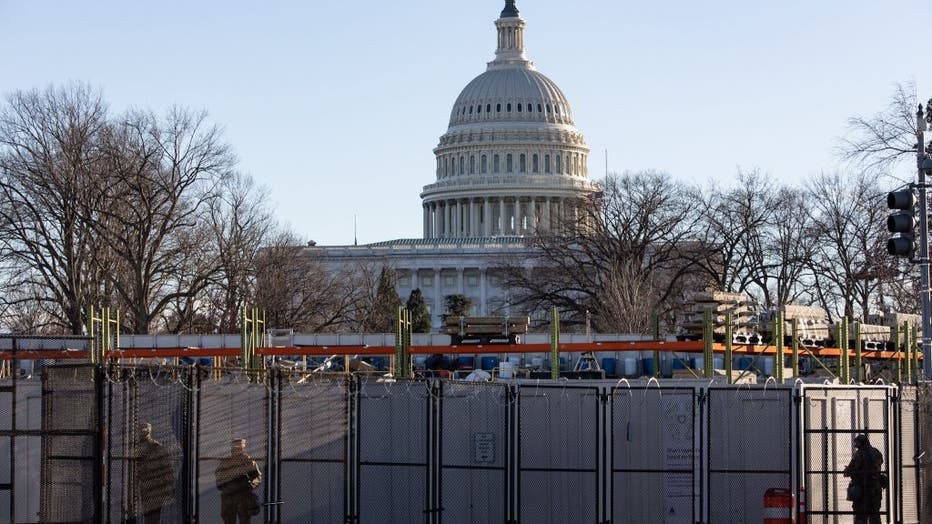 WASHINGTON, DC, USA - JANUARY 19: Security measures are taken around Capitol building on the day before the inauguration ceremonies for President-elect Joe Biden, in Washington, D.C., United States, on January 19, 2021. (Photo by Mostafa Bassim/Anado