The U.S. Park Police officers who shot and killed an unarmed Virginia man during a stop-and-go chase in 2017 have been cleared of criminal charges but now face losing their jobs.

WASHINGTON - The U.S. Park Police officers who shot and killed an unarmed Virginia man during a stop-and-go chase in 2017 have been cleared of criminal charges but now face losing their jobs.

FOX 5's Melanie Alniwick says the Department of Interior, which oversees the U.S. Park Police, has sent the officers letters of termination. They have 30 days to respond. 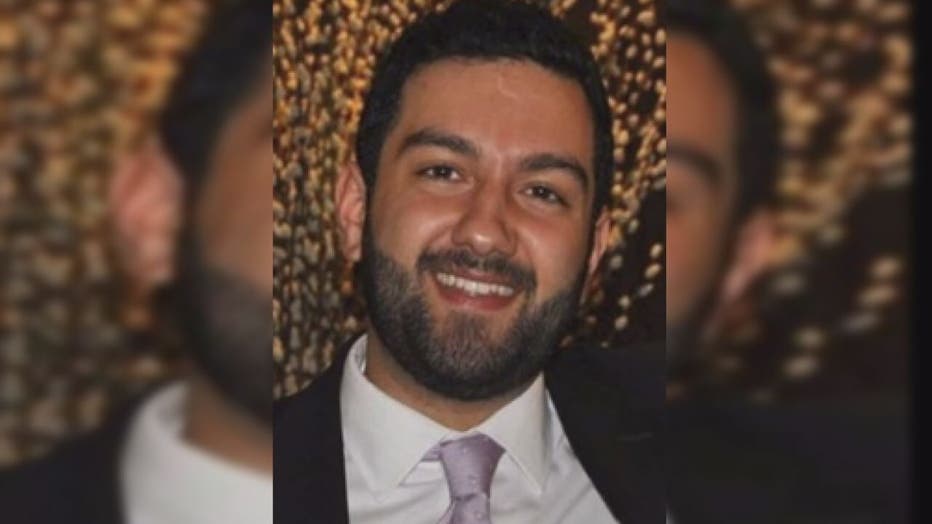 In October of this year, a federal judge tossed out involuntary manslaughter charges against Lucas Vinyard and Alejandro Amaya in the shooting of 25-year-old Bijan Ghaisar. Alnwick says the U.S. Park Police Union is accusing the National Park Service and Secretary of the Interior Deb Haaland of an anti-union, anti-police agenda.

"Alex and Lucas weren't afforded the decency of an impartial IA/OIG investigation," the letter said according to Alnwick. 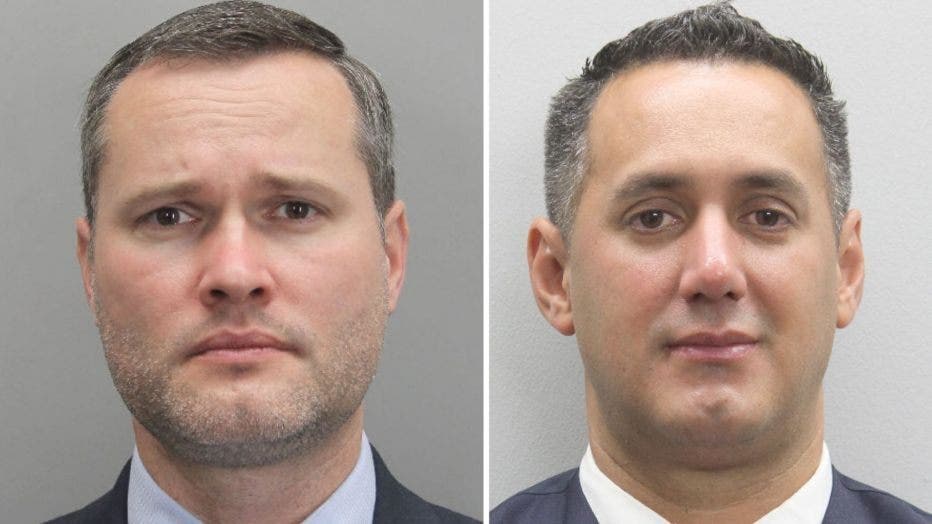 Ghaisar was fatally shot by the officers in November 2017 following a chase on the George Washington Parkway, outside the nation's capital in northern Virginia, after a fender bender in which Ghaisar's car was rear-ended.

"For four years, Officers Alejandro Amaya and Lucas Vinyard have escaped accountability for killing Bijan Ghaisar, our son and brother. Even after a grand jury indicted these officers, to date, they have avoided any accountability through the legal system for violently and needlessly taking Bijan from us. We strongly support this modest measure of accountability that will remove these dangerous officers from the United States Park Police and prevent them from patrolling the streets of our community, and hopefully, avoid another tragedy."