Fairfax County Commonwealth's Attorney Steve Descano talks to FOX 5 about the charges two park police officers are facing in connection with the shooting death of Bijan Ghaisar in 2017.

FAIRFAX COUNTY, Va. - Two U.S. Park Police officers who were charged in connection with the shooting death of Bijan Ghaisar were released on their own recognizance following their arraignment in Fairfax County on Monday.

READ MORE: US Park Police officers charged in shooting of Bijan Ghaisar still not in custody

Alejandro Amaya and Lucas Vinyard were indicted last week on manslaughter charges for their alleged role in Ghaisar’s death.

The pair surrendered to the authorities in Fairfax County around 3:30 a.m.

They were released on a number of conditions, including the stipulation that they must remain in Virginia, they must surrender their firearms and ammunition and they must not have any police powers.

On Nov. 17, 2017, Amaya and Vinyard shot Ghaisar after they attempted to stop him and his SUV started to pull away. 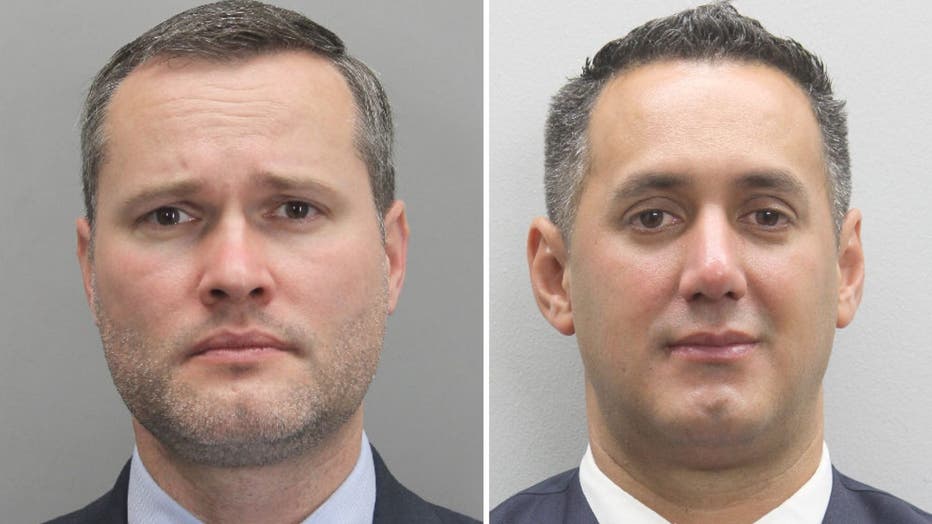 Prior to the shooting, Ghaisar had left the scene of a minor crash on the George Washington Parkway.

In September, documents made public in a civil suit filed by Ghaisar's parents provided the first real insight into the thought process of officers Amaya and Vinyard.

Dashcam video of the chase and shooting prompted outrage, as the vehicle appeared to be approaching the officers at a slow speed. 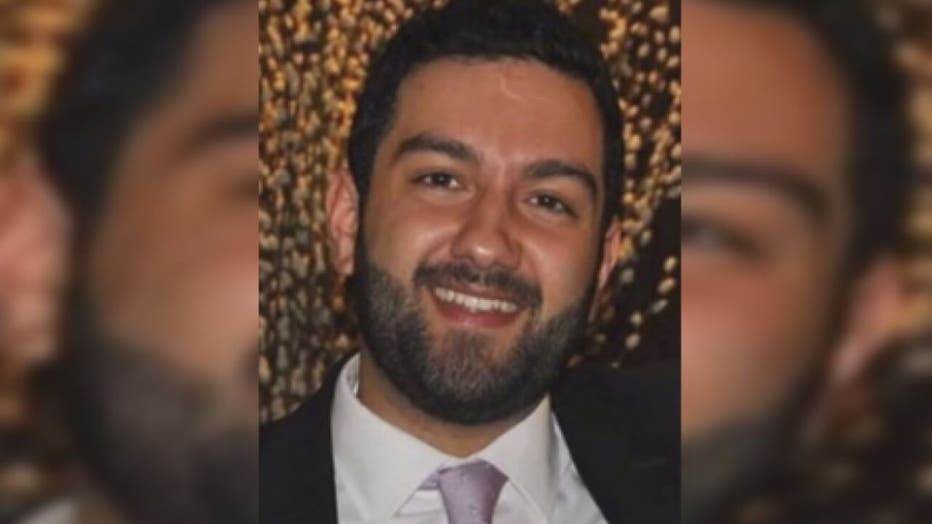 Evidence like the 911 call reporting the initial minor accident on the GW Parkway that Ghaisar was involved in is one of the many factors that played a role in bringing charges against Amaya and Vinyard.