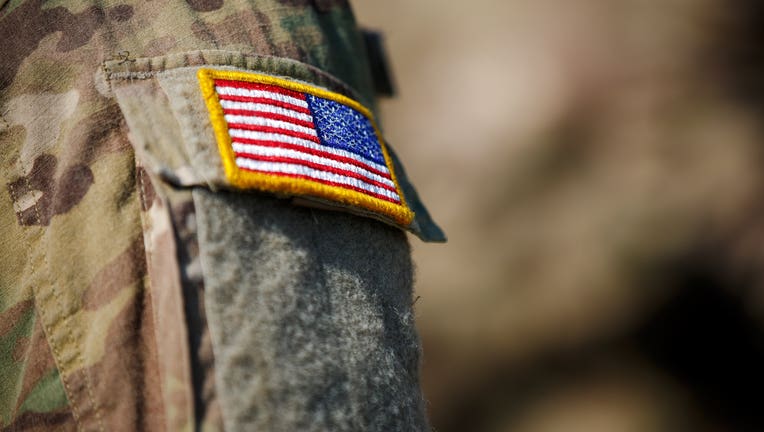 Women serving in the U.S. Army will have more options when styling their hair and coloring their nails after a change in policy.

The changes include ending a minimum hair length for women, allowing for more styles such as braids, twists or locs. Women can also wear earrings, lipstick and nail colors. Men can wear clear nail polish.

Earrings still aren’t allowed in field environments, combat-related deployments or locations where access to normal hygiene is not available.

The U.S. Army announced these major revisions to Army Regulation 670-1, Wear and Appearance of Army Uniforms and Insignia will go into effect on February 24.

Ponytails will also be allowed while conducting physical training. Soldiers can also highlight their hair with colors that present a natural appearance. Loud colors are still prohibited.

On Tuesday, Army Sgt. Maj. Brian Sanders told reporters that the panel recommending the new grooming changes considered a variety of factors, including cultural, health and safety issues. He said the tight hair buns previously required by the Army can trigger hair loss and other scalp problems for some women. And larger buns needed to accommodate thick or longer hair, can make a combat helmet fit badly and potentially impair good vision.

"The Army must continue to put people first by fostering a culture of trust that accepts the experiences and backgrounds of every Soldier and civilian," Lt. Gen. Gary Brito said in a statement. "Our diverse workforce is a competitive advantage, and the Army must continue to offer fair treatment, access and opportunity across the force."

The Army announcement has been long-planned, but it came just days after the Pentagon’s first Black defense secretary — Lloyd Austin — took over. Austin has vowed to try to root out racism and extremism in the ranks and foster more inclusion. Esper and many of the service leaders have also been taking steps to make the military more diverse, particularly in the higher ranks.