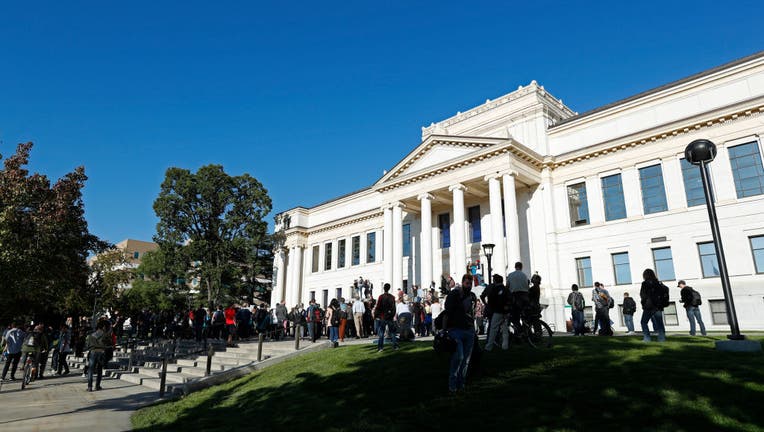 The University of Utah. (Photo by George Frey/Getty Images)

According to administrators, the first incident occurred on August 17. A Black faculty member said that he was walking towards the UTA Trax South Campus station when a White man, with what appeared to be a small food delivery paper bag, walked up to him and asked him for directions to a building. When the delivery man found out the building was locked, he reportedly screamed racial slurs at the faculty member.

On August 28, a resident reported to the front desk that they heard another resident making racist and sexual comments inside the laundry room of the residence hall.

"This is unacceptable," university administrators said in an online statement.

"Until members of our Black community can work, and study, and live at the University of Utah without the threat of outsiders or insiders assaulting them with words and actions, it will remain unacceptable," the statement continued.

Facts about mental health and the Black community

In 2019, suicide was the second leading cause of death for African Americans between 15 and 24 years old.

The university has addressed prior racially-motivated incidents in recent years.

Last December, the university had its racist-incident team investigate separate reports of men dressed like the KKK in dorms and excrement smeared on a door of a Black student’s room.

The university said it has changed its policy to bolster its response to the incidents, such as strengthening the code of conduct, increasing consequences for behaviors, and raising awareness.

"We affirm that the U community includes the Black community and other impacted communities, and we will continue to work to strengthen the protective power of inclusion, acceptance and appreciation within our collective until each of us feels welcome, whether we are professors, students, health care workers or others," administrators said.