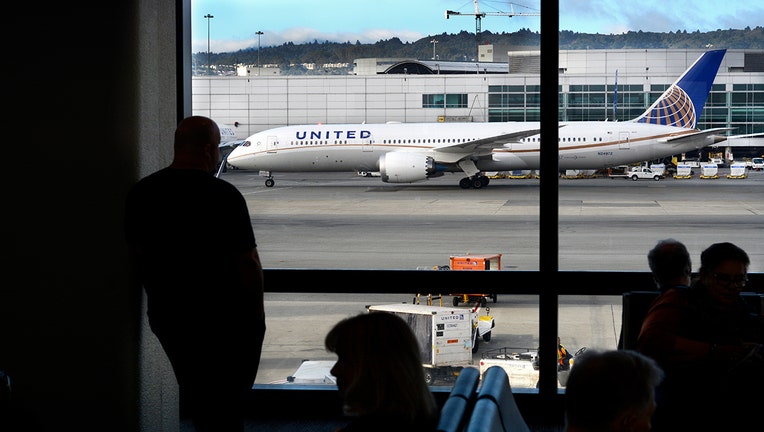 If you’re planning on flying United Airlines, be prepared to pay a little more for your checked bag.

The airline increased its checked-baggage fees on Friday by $5, following a similar move in January by JetBlue Airways, USA Today reports.

Passengers will have to pay $35 for their first checked bag and $45 for the second. However, customers can also prepay for bags to avoid the increased fee.

The price for checked bags will remain $30 and $40 if the fee is paid any time before online check-in.

The increased fee policy will take effect for travel beginning March 6. Travelers who purchased their tickets before Feb. 21 are exempt.

A United spokeswoman told USA Today said the increase covers flights in the United States and on short-distance flights to the Caribbean and Latin America.

The airline’s move to increase the fees for checked bags comes after JetBlue became the first major carrier to do so in January. The airline said it was designed to “reduce transactions in the airport lobby and improve the customer experience.”

Other major airlines are expected to follow suit, as JetBlue led the way when it was also the first airline to increase checked-bag fees from $25 to $30 in 2018.

Southwest is the only major carrier that still allows free checked bags, allowing passengers to check their first two bags free of charge.

In other United Airlines news, the carrier also announced a change to its in-flight snacks, confirming that it will be replacing its familiar Biscoff cookies in favor of Oreo Thins.

“Our complementary snack options continue to be a hit and we’re always looking for opportunities to introduce new selections,” a spokesperson for the airline said in a statement shared with Fox News. “We plan to add Oreo Thins into the mix soon and look forward to the response from our customers.”

Get more on this story on foxnews.com.