Over the course of her career, the 46-year-old model has popularized the word "smize" -- to smile with your eyes -- and is hoping for the word to join Merriam-Webster's exhaustive catalog.

In an interview with NPR, the new "Dancing with the Stars" host revealed that she's been making an attempt to have "smize" added to the dictionary.

Tyra Banks wants the word ‘smize’ added to the dictionary

Tyra Banks wants to make a new addition to the dictionary.

"There's a secret smize. There's a lot of smizes. But you know what? Guess who will not put smize in the dictionary? Merriam-Webster," she said. "We keep calling the Merriam-Webster people."

Banks said she and her team have made attempt after attempt to get Merriam-Webster to add the word, but haven't been met with any success. 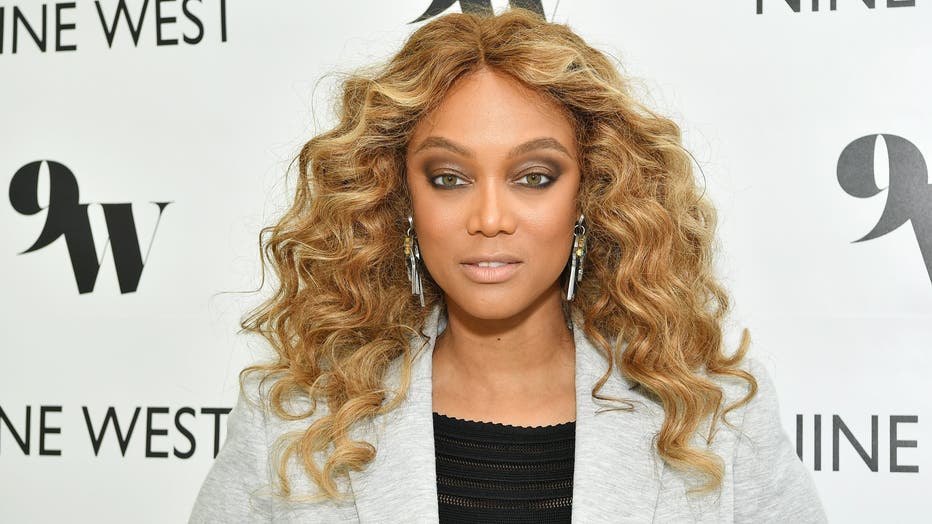 "We call them. We email them. We show them the cover of The Wall Street Journal," she stated. "We show everything, all this stuff. And they're just like ... 'We've had our eye on smize for a couple of years.' And I'm like, 'You know what? Now you're just hating.'"

Banks explained that smizing is rather eclectic and can express a number of emotions.

"There's different ones. And you have to think of different things to ... activate a different muscle in your face," she said.

The model has also taken the word to a whole new level by creating an ice cream brand called Smize.

While the brand wasn't set to launch until next year, Banks felt that amid the coronavirus pandemic, "people need ice cream."