DALLAS - Police are looking for the person who shot and killed two people including local rapper BFG Strapp in Dallas Thursday afternoon. 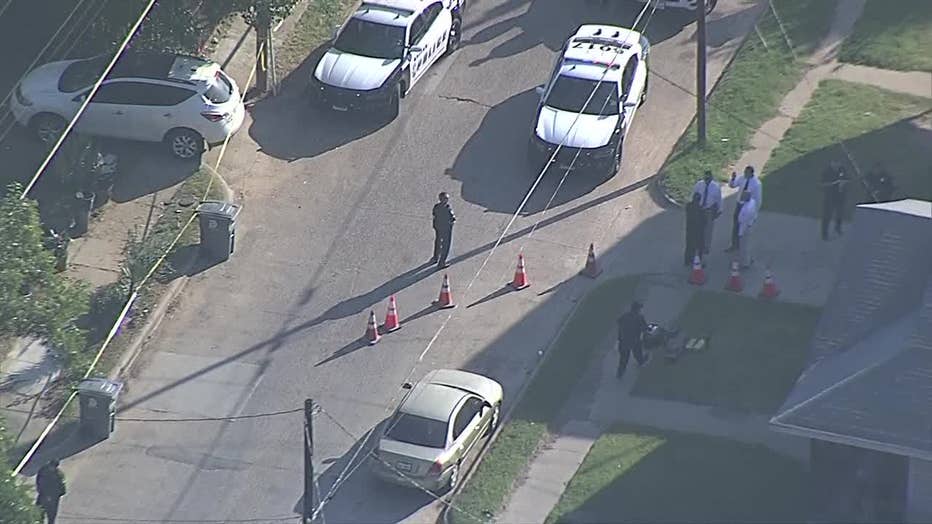 Fort Worth shooting victim turns to homeowner for help

One victim, 26-year-old Cory Lucien, died at the scene. The other, 22-year-old Antywon Dillard, died at a hospital.

No arrests have been made. Crime Stoppers is offering a reward for information that could lead to an arrest.

The circumstances surrounding the murders are under investigation.