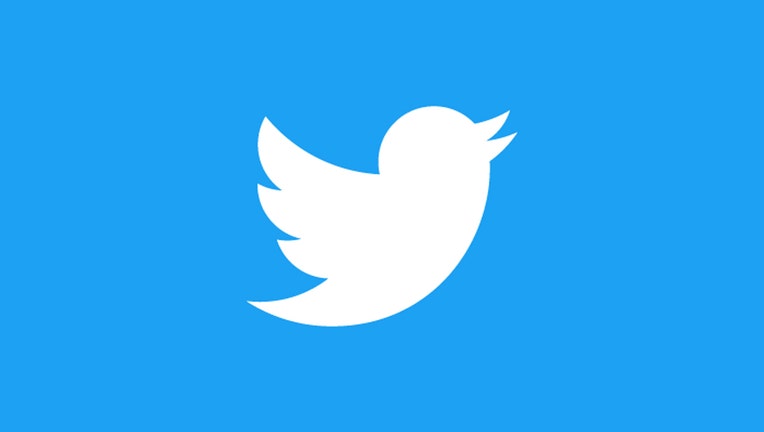 NEW YORK (AP) -- Need more room to type those deep thoughts? Twitter is testing a 280-character limit for tweets, doubling the current length restriction that's been in place since the company's founding 11 years ago.

The test is being made available to a small subset of users and applies to languages other than Japanese, Korean, and Chinese. That's because in those languages, Twitter notes, you can convey about double the amount of information in one character as you can in others.

The original 140-character limit was created so tweets would fit in a single text message back when people used Twitter that way. But most people now use Twitter through its mobile app, where there isn't the same technical constraint.

Twitter has already eased the restrictions, and doesn't count photos, videos, polls and other things toward the character limit. And users have found creative ways to get around the restrictions, including taking screenshots of blocks of text and highlighting relevant phrases.

Twitter said in a blog post Tuesday that 9 percent of all tweets in English come up against the 140-character limit, compared with just 0.4 percent of tweets in Japanese.

"Also, in all markets, when people don't have to cram their thoughts into 140 characters and actually have some to spare, we see more people Tweeting -- which is awesome!" the blog post reads.

Twitter acknowledged the "emotional attachment" some users might have toward the 140 characters. But it said the new limit, while double the size, is "still brief."