“We’re aware that @jack was compromised and investigating what happened,” Twitter Communications tweeted on Friday.

A group called the “Chuckle Squad” appeared to be behind the hack, The Verge reported.

The hackers posted several tweets, one of which said, “Intel is there a bomb at Twitter HQ #ChucklingHella #ChuckingSquad,” and “#ChucklingSquad get it trending for the Twitter password.”

The hackers plugged a Discord server and asked people to join, The Verge reported.

“Both the server and the server owner were permanently removed from Discord within minutes of this being reported to us,” a Discord representative told the tech outlet. 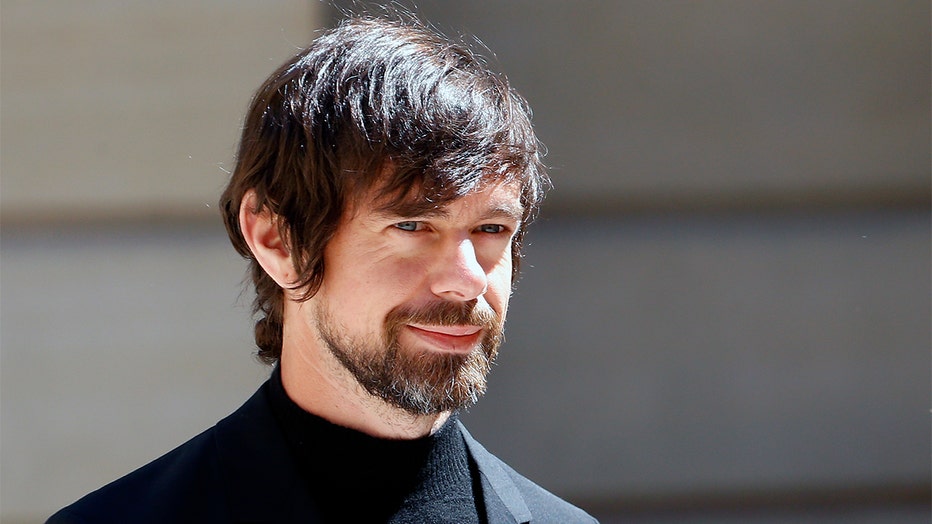 FILE: Chief executive officer of Twitter Inc. and Square Inc. Jack Dorsey arrives to attend the "Tech for Good" Summit at Hotel de Marigny on May 15, 2019 in Paris, France. (Photo by Chesnot/Getty Images)

“Encouraging any kind of hacking is in direct violation of our Terms of Service,” the representative said. “We will continue to monitor and investigate this incident.”

Discord took down the server that hosted a chat, a source also told BuzzFeed News.

Reports suggest the tweets came from a source called Cloudhopper, which is a company that Twitter acquired to help with its SMS service, according to The Verge.