WASHINGTON - Zion Kelly knows what it's like to lose a family member to gun violence. In 2017 he lost his brother, Zaire, when a gunman shot and killed him in a bizarre attack while he was walking home through Northeast D.C.

Zaire was leaving a college mentoring program when he was shot and killed. Now his brother, who has pushed for gun control changes by launching anti-violence campaigns and speaking at events like the March For Our Lives, is raising funds to assist with his own college education.

RELATED: Twin brother of Zaire Kelly, DC teen shot to death in robbery, speaks at March For Our Lives

Since his brother's death, Zion says he has lobbied D.C. to pass the Zaire Kelly Public Safety Zone Amendment Act which would extend protection provided by schools to areas outside of the campus. He is also pushing for the District to lower its voting age to 16-year-old to give youth a stronger voice.

He says he believes his push is making progress and says his entire life has changed since his brother's death.

Zion hopes to attend Florida Agricultural and Mechanical University. You can help him raise funds on his GoFundMe page. 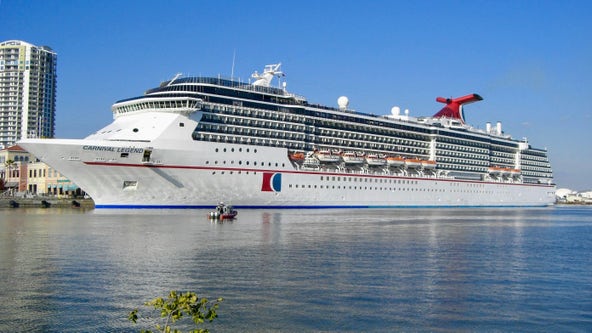