Maryland State Police have identified the teenager who was shot and killed by a Trooper on Tuesday.

ST. MARY'S COUNTY, M.d. (FOX 5 DC) - Maryland State Police say a 16-year-old who was shot and killed by a State Trooper on Tuesday in Leonardtown was wielding an airsoft gun and a knife.

State Police have identified the Leonardtown teen as Peyton Ham.

According to State Police, the Trooper, who has not been identified, responded to the scene on Hollywood Road, near the Trooper Barracks, around 1:30 p.m. 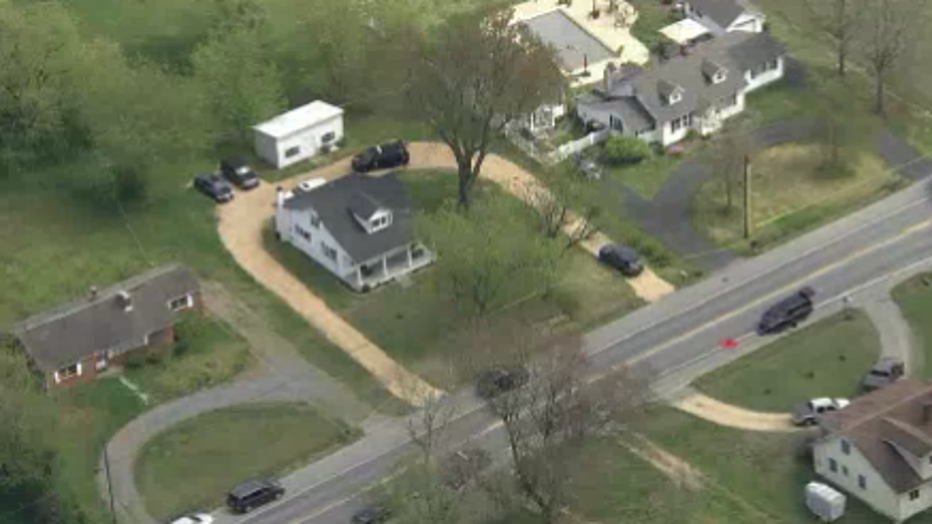 FOX 5 chopper footage from scene of trooper-involved shooting in Leonardtown.

When he arrived, he encountered the teenager holding what appeared to be a gun.

A witness told State Police that the teen was aiming his gun at the Trooper when he was shot and wounded.

Another witness reportedly told State Police that the teenager stood up holding a knife. 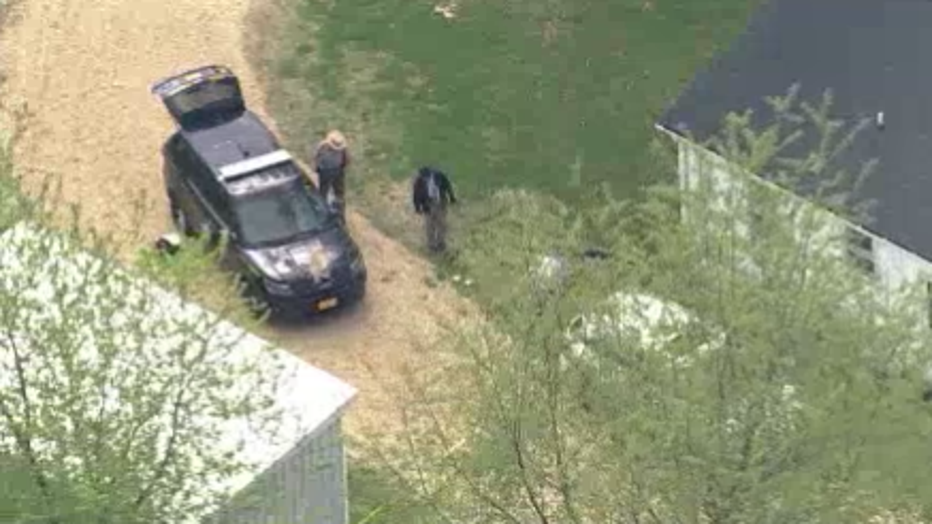 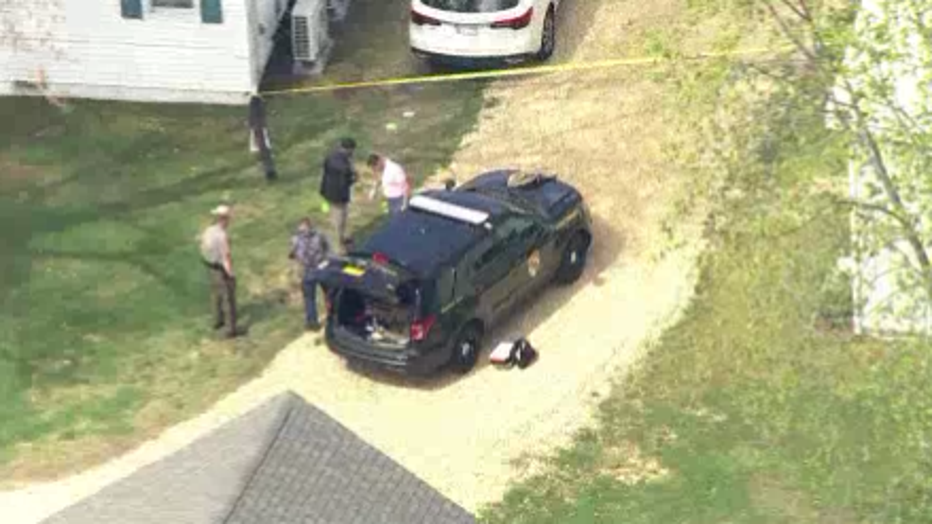 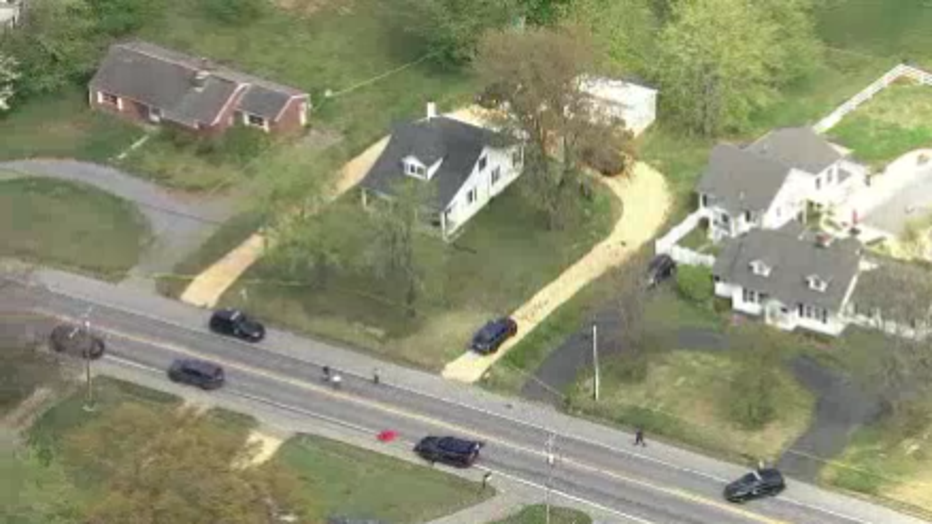 When he refused to drop the knife, the Trooper shot him again.

State Police aided the boy until emergency crews arrived on the scene, and he died at the hospital.

They say the replica gun and the knife were recovered at the scene.