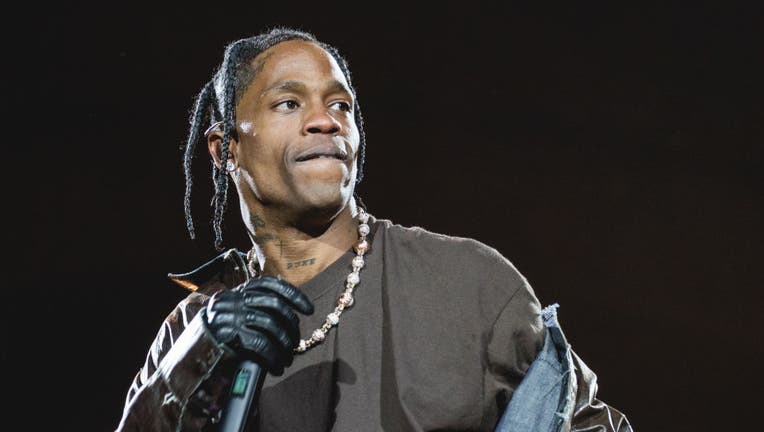 HOUSTON - In his first legal response, Houston rapper Travis Scott has requested for lawsuits to be dismissed in the Astroworld tragedy that left 10 dead and hundreds injured.

Court documents sent to FOX 26 show that Scott, whose real name is Jacques B. Webster II, asked a judge to dismiss 11 lawsuits against him on Monday.

Scott's attorneys filed the response on behalf of the rapper and his entities Jack Enterprises, Cactus Jack Foundation, Cactus Jack Records, and Cactus Jack Studios, saying they "generally deny the allegations" and "respectfully request that the claims against these Defendants be dismissed with prejudice."

"With prejudice" means victims would not be able to file a similar lawsuit if Scott's request was granted.

A new round of lawsuits is coming in response to the deadly Astroworld Music Festival a week ago. FOX 26's Tom Zizka shares details of more than 200 people filing claims that they were harmed at the show.

Houston attorney James Lassiter responded on Tuesday to Scott's effort to have the lawsuits dismissed. Lassiter represents the family of Bharti Shahani, a 22-year-old Texas A&M University student who died in the Astroworld tragedy and several more festival attendees who suffered significant injuries.

"Travis Scott's attempt to escape responsibility for creating a deadly situation from which his fans could not escape is shameful and, sadly, true to form," said Lassiter.

Scott and his companies along with Live Nation, and others are facing about 300 lawsuits from more than 1,000 people, including the families of the 10 victims, who accuse them of negligence during the Nov. 5 event at NRG Park. In total, the suits are seeking around $3 billion in damages.

FOX 26 speaks with Attorney Brent Coon about Travis Scott’s request for Astroworld lawsuits to be dismissed. The attorney announced that his firm has filed more than 1,500 cases.

Scott has offered to cover the funeral costs for the victims. But some families have rejected Scott's offer, including the family of 9-year-old Ezra Blount.

"I have no doubt Mr. Scott feels remorse. His journey ahead will be painful," a letter obtained by Fox News Digital from the Blount family’s attorney that was addressed to Scott’s lawyer reads. "He must face and hopefully see that he bears some of the responsibility for this tragedy. There may be, and I hope there is, redemption and growth for him on the other side of what this painful process will be."

Harris County Commissioners voted to conduct an internal review of the tragedy at Astroworld meaning a separate third party won't be looking into what went wrong. The News Edge legal expert Charles Adams strongly disagrees with the decision saying county officials are more focused on losing money than finding out what really happened. He shares his frustration and concerns with Fox 26 Anchor Jonathan Martin.