Transportation Secretary Pete Buttigieg sat down for a one-on-one interview with FOX 5 to discuss traffic complaints in the DMV. The issues at the top of the list? I-270 and Metro. FOX 5's Tom Fitzgerald reports.

Transportation Secretary Pete Buttigieg sat down for a one-on-one interview with FOX 5 to discuss traffic complaints in the DMV. The issues at the top of the list? I-270 and Metro.

Maryland Governor Larry Hogan is demanding the DOT reverse a decision to delay widening parts of I-270 and I-495 down to the Legion Bridge. The Federal Highway Administration is holding up approval of the environmental impact statement, which is needed for the work to move forward.

In a letter to Secretary Buttigieg this month, Gov. Hogan is threatening legal action if the decision isn't reversed. Buttigieg says when it comes to I-270, both sides are still talking. 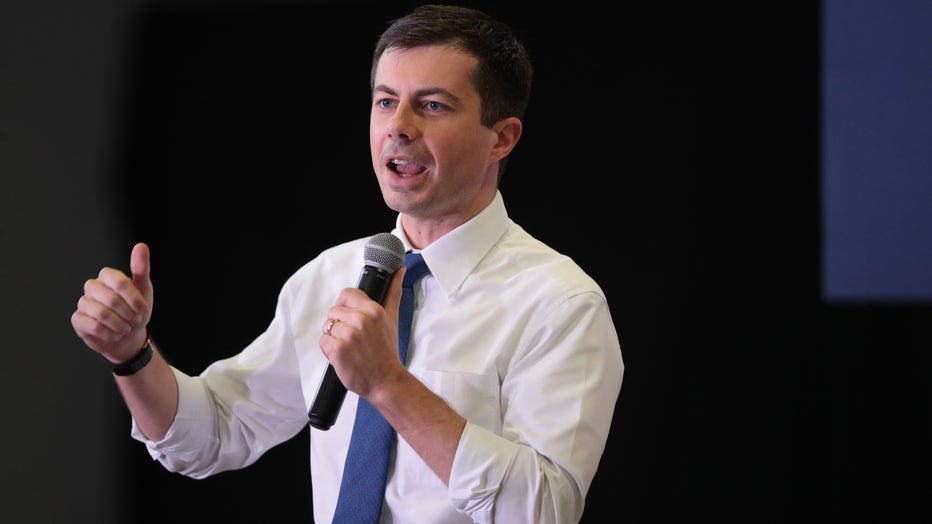 "The Federal Highway Administration has to make sure that it conforms to the letter of the law and that’s the process they’re going through right now, so I don't have any final or big news to make today, but I’ll tell you that our highway folks and the Maryland DOT have been in frequent contact," he says.

FOX 5 also asked Secretary Buttigieg about Metro and the $350 million budget gap the transportation system has. Metro is facing lost revenue to reduced ridership during the pandemic and issues with railcars and may look to cut service and increase fares.

Secretary Buttigieg pledged that fixing Metro is a priority of the federal government, especially because of the federal workforce that relies on it.

A spokesperson for Gov. Larry Hogan tells FOX 5 the talks between Hogan and Buttigieg were positive, but the dispute remains in limbo as the two hope to have further discussions.