STERLING, Va. (FOX 5 DC) - A Northern Virginia school district could be dealing with a crisis -- in less than two weeks, three teachers have been taken into custody, two were reportedly drunk in the classroom.

Gary Goodwin, 40, from Leesburg, is facing charges for drinking or possessing alcoholic beverages in or on public school grounds and public intoxication. He is a physical education teacher at Horizon Elementary School in Sterling.

On Thursday morning, a school resource officer suspected Goodwin was drunk. Alcohol bottles were discovered in Goodwin's car parked on school grounds and he was arrested at the school.

In late April, Alison Briel, a teacher at Loudoun County High School, was arrested and charged for sending explicit pictures and soliciting sex from underage students.

Then, in early May, Brian Chamer, a teacher at Mill Run Elementary in Ashburn, was found drunk on school grounds. He was also charged with drinking or possessing alcoholic beverages in or on public school grounds and public intoxication.

The school district offers confidential, free alcohol and addiction help around the clock through its employee assistance program and says despite back-to-back teacher arrests, they insist it's not a trend. 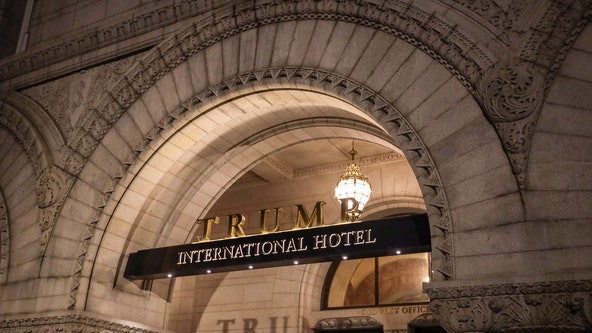