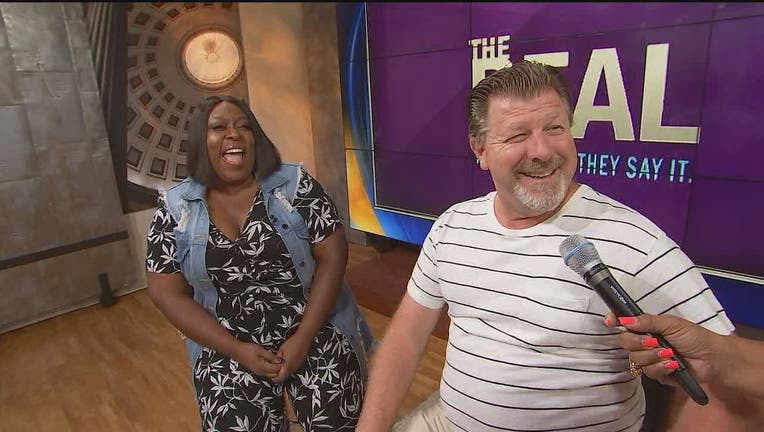 WASHINGTON (FOX 5 DC) - Loni Love is in D.C. to host the Salute HerTM Awards presented by Toyota Motor North America but ahead of the ceremony she joined the Good Day DC crew to dish on 'The Real' and her upcoming memoir.

The award winning show is slated to return on FOX for it's 6th season on Sep. 16. Loni told FOX 5's Allison Seymour fans can expect more participation from the viewers.

The comedian is also in the process of her writing her memoir and the juiciest detail comes in the form of her new boyfriend, James! For the first time ever, he made an on-air appearance exclusive to Good Day DC.

Watch the full interview in the video player below:

The Real co-host spilled the tea about the daytime talk show and for the first time ever, her boyfriend made an on-screen appearance!